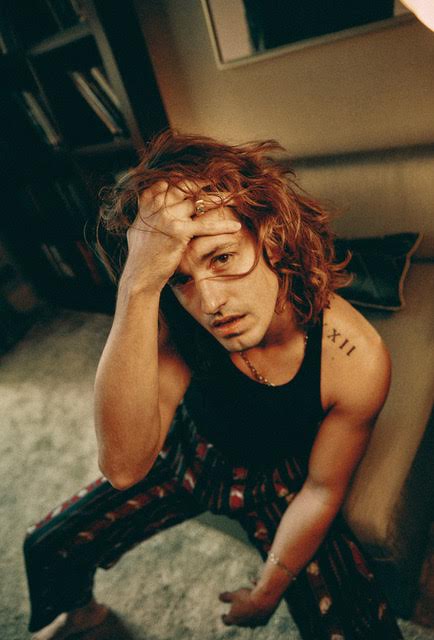 Asher Monroe has released chapter 4 of his XR series, with Story of a Bird, off his most recent release Windows of Time.

XR ( extended live reality concert) videos have become hugely popular lately, with many artists releasing content this way. Asher has always been one to experiment and push his musical boundaries and he has done no different with Story of a Bird.

Using the same technology used to produce Disney’s “The Mandalorian” visuals, with the same studio team to have filmed Billie Eilish’s “Where Do We Go” XR Live stream along with Kid Cudi’s “Watch A Man Named Scott” special on Amazon Prime.

“The XR is an incredibly rewarding process from start to finish. From storyboards to hiring a team, of top-notch graphic artists over many months of fine-tuning. I didn’t realize I was building my own video game universe where I could live, interact and perform in. I want to inspire other artists of my generation that with a wild enough imagination…they can do the same!” said Asher.

Story of a Bird is taken from Asher’s album “Windows of Time” which was released in the summer. It’s his most exciting work to date.

Produced by Walter Afanasieff, the 8-track LP is soul-baring and weaves a spiritual thread throughout its tracks while Asher speaks to his passions as well as his personal life, his relationship with Real Housewives of Beverly Hills Star and Neuro Drinks founder Diana Jenkins and becoming a father for the first time. It also highlights talent as a lyricist and songwriter.

You can listen to the album here!