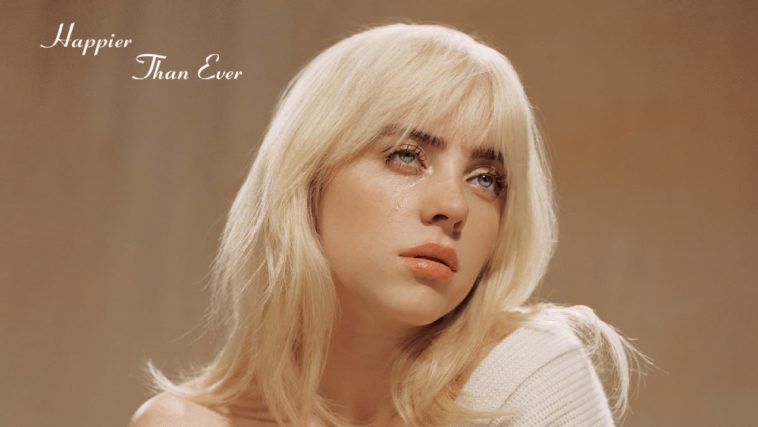 Global superstar Billie Eilish has announced a huge world tour which is set to take place next year.

Happier Than Ever, The World Tour is due to kick off in New Orleans on February 3, with shows across the United States and Canada including Washington, New York and Los Angeles through until April 9.

She will then be heading over to Europe, starting with a show in Belfast on June 3. The European leg includes huge UK shows in London, Manchester and Birmingham, before Billie visits the likes of Amsterdam, Paris and Zurich.

Tickets go on sale on May 28, with a Verified Fan presale for North America and a presale for UK and European fans who pre-order a copy of Billie’s new album on May 26.

Billie was originally due to perform her Where Do We Go? World Tour throughout 2020 however, due to the pandemic it was postponed and later cancelled after only playing three shows.

This 2022 tour will be in support of Billie’s forthcoming sophomore album Happier Than Ever. The album, which is due for release on July 30, includes the previously released singles ‘my future’ and ‘Therefore I am’, and ‘Your Power’.

Happier Than Ever Tracklist

Pre-order Happier Than Ever now.

Are you excited to see Billie Eilish on tour? Let us know on Twitter @CelebMix