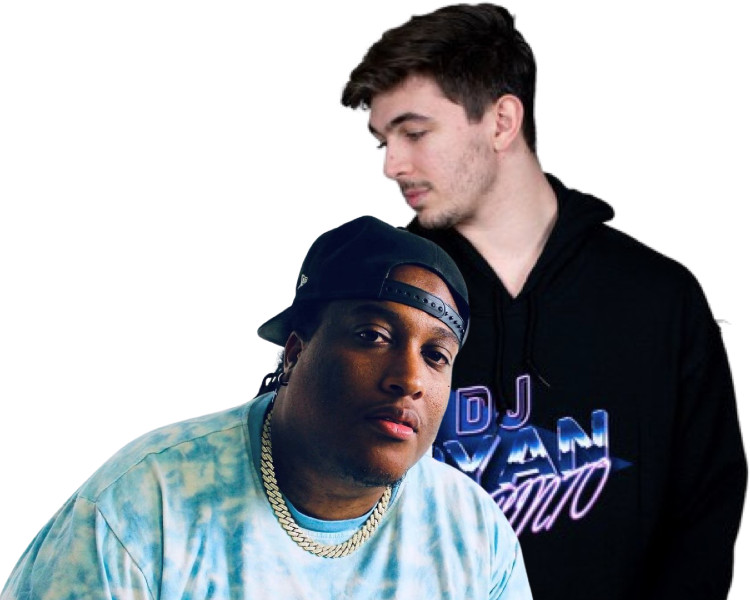 Adams explains, “My TikTok and Instagram this year have been doing pretty well with a few viral videos, and I have been able to build an awesome fan base and connect with house music lovers across the world, including some awesome producers. I connected with Ryan over TikTok, and we began sending ideas back and forth, and we came up with ‘Action.” We knew this one was special, and we took the time to really refine it to make sure that the listener is taken on a journey from beginning to end. ‘Action’ is one of my favorite tracks that I have worked on this year. The vocals and the way the track moves is special, and I believe every dance music fan that listens to it will love it.”

As a producer, label owner, and drummer, Ashton Adams has had an illustrious career shaped by creating and collaborating on music that represents his love of underground hip-hop and house music.

Ashton founded and operates Canada-based Kyngdom Studios and Kyngdom Records, whose roster includes Brad Sousa. He toured as the drummer for Stereos on their recent reunion tour with Brad Sousa. Earlier this year, Ashton made his debut on Ultra Records and recently co-wrote and co-produced “Aces” for Connor Price and Idris Elba.

In addition, Ashton gives back to his community, partnering with The Waterloo Region District School Board to offer classes in a program called SHSM (Specialist High Skills Major) for high school kids that love singing, rapping, music production, photography, and cosmetology.

“Action” rolls out on heavy layers of dance-laced tones, descending to shimmering leitmotifs topped by Price’s expressive, haunting vocals. A roiling drop segues into a thumping rhythm brimming with a fat bassline and garage elements. Simultaneously dreamy and throbbing with vibrant energy, the tune crackles with heady, seductive energy.

Drenched in lush, potent washes of house music atop a galvanizing beat, with “Action,” Ashton Adams hits the sweet spot.