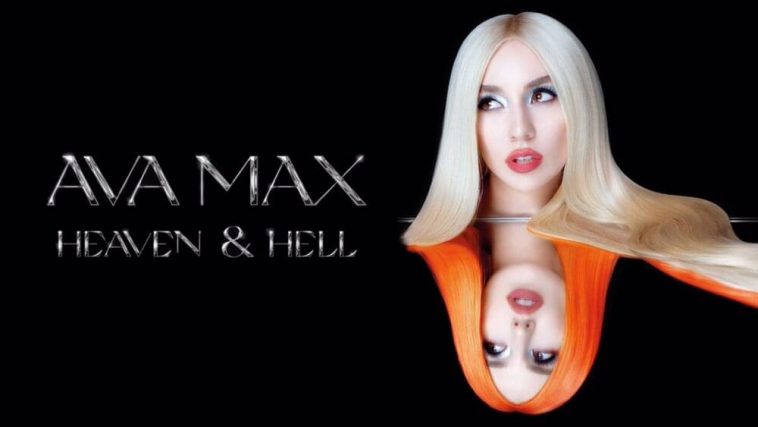 The concept album, which is made up of two sides, features eight brand new tracks alongside her previously released singles including the number one smash ‘Sweet But Psycho’, and UK top 20 hits ‘Who’s Laughing Now’, and ‘Kings & Queens’.

Having already accumulated more than four billion career streams to date, Heaven & Hell sees Ava adding more empowering bops to her repertoire. The album is a cohesive offering which marks a strong debut from Ava, who is undoubtedly a thrilling pop artist.

Speaking about the album, Ava said: “Heaven & Hell represents light and dark, good and evil, and the devil and angel on your shoulder. I’m discussing the dualities of the challenges we face each day. Some songs have darkness; other songs are more positive. Heaven & Hell is the middle ground.”

Alongside the album, Ava has also unveiled a music video for the ‘Heaven’ track ‘Naked’. Directed by the renowned Hannah Lux Davis, who has previously worked with the likes of Ariana Grande and Halsey, the ‘Naked’ visual is a dreamy and futuristic affair.

Speaking about the track, Ava said: “It’s about the real emotions we go through. If you don’t know my mind, soul, and heart, you’ll never know me by seeing me naked. We are more than our physical bodies. That’s what I wanted to show.”

Heaven & Hell is available on all download and streaming platforms now.

What’s your favourite song from Heaven & Hell? Let us know your thoughts on Ava Max and her debut album on Twitter @CelebMix