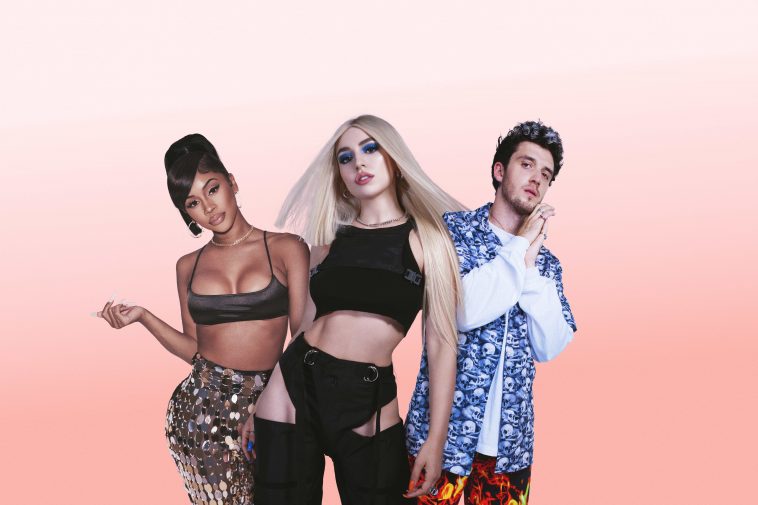 The reimagined version begins with Ava’s original first verse and chorus before Lauv delivers a fresh second verse which offers the male perspective of being in a relationship with a strong woman.

She’s the queen and I’m just lucky to get close to the throne
I’m not worthy, I’m not worthy, but she’s taking me home
No damsel in distress, don’t need to save her
She’s a goddess, I would never try to change her

The track is completed by a fierce rap verse from Saweetie, which further cements the themes of female empowerment and self-worth within the song.

I’m a queen, I’m a boss, I’m a brat (Yeah)
Hella independent, I get this, I get that (Uh-uh)
Shout out to the girls from the ‘burb to the trap
I don’t need a man for shit, put myself on the map

The reimagined version of ‘Kings & Queens’ follows on from the original track recently being certified Silver in the UK. The track, which is Ava’s third UK top 20 hit, is currently number one on European airplay and receives nearly 25 million streams per week on a global level.

‘Kings & Queens Pt.2’ comes hot on the heels of Ava’s latest single ‘Who’s Laughing Now’, which is taken from her forthcoming debut album Heaven & Hell. The 15-track album is due for release on September 18 and includes the smash hit single ‘So Am I’ and the global phenomenon ‘Sweet But Psycho’.

‘Kings & Queens Pt.2’ is available to download and stream now whilst Heaven & Hell is also available to pre-order.

What do you think of Ava Max, Lauv and Saweetie’s collaboration? Let us know on Twitter @CelebMix