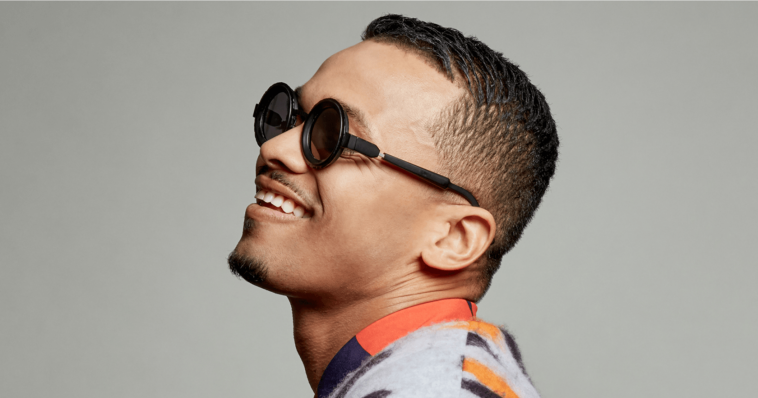 Benny Cristo has been announced as the Czech Republic’s representative for Eurovision Song Contest 2020.

Benny was selected by public voting on the Official Eurovision app and an international jury made up of ESC participants from the likes of Greece, Poland, Bulgaria, Malta, Spain and more. He will represent his country in the semi-final on May 14th with Kemama which is a beat-driven track destined to get the party started at the Ahoy Arena and if successful there at the main event on 16th May.

No stranger to the Czech music scene, Benny Cristo started off his career in music as a finalist on TV talent show Superstar in 2009. Releasing his debut album Definitely Different the following year, he has released four albums to date the most recent of which being Posledni in 2017. Alongside music, Benny has also made a name for himself in the world of Jiu-Jitsu competing globally in the sport.

The Czech Republic first entered Eurovision in 2007 however only reached the final of the competition in 2016 with I Stand performed by Gabriela Gunciková. In 2018 they scored their best position to date, reaching 6th place with Mikolas Josef and Lie To Me. Last year saw Lake Malawi take the country to the eleventh place in the competition so let’s hope the only way is up the scoreboard this year for the Czech Republic.

The Eurovision 2020 acts that have been announced so far are Blas Cantó for Spain, Hooverphonic for Belgium, VICTORIA for Bulgaria, Sandro for Cyprus, Vincent Bueno for Austria, Arilena Ara for Albania, Tornike Kipiani for Georgia, Jeangu Macrooy for the Netherlands, Vasil for North Macedonia and Tom Leeb for France. The remaining countries are expected to reveal their acts in the coming months.

What do you think of Benny Cristo and Kemama? Tweet us @CelebMix and let us know!