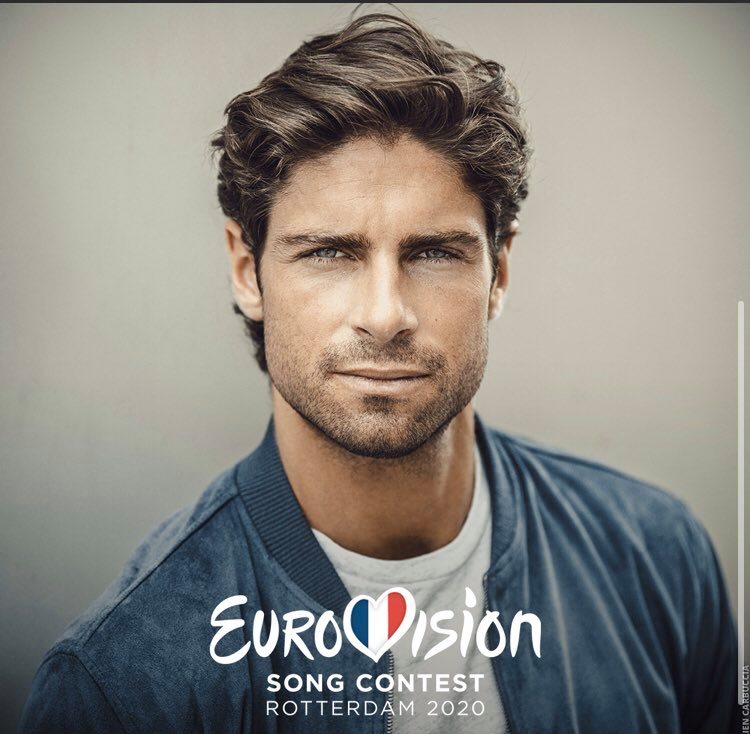 We’re just 100 days away until the grand international contest we’re year to year excited for – the Eurovision Song Contest. Although we’ve got very few announcements, we can already tell that the majority of musicians will be males, which can be the result of Duncan Laurence‘s victory in 2019.

The French public broadcaster France Télévisions decided to internally select an artist for ESC 2020, and they made their choice: Tom Leeb will fly France’s flag to Rotterdam this year. However, we will have to wait a little longer to actually listen to his song.

Born in Paris to the family of French comedian Michel Leeb, Tom is a 30-year-old versatile man. He is a singer, songwriter, actor, and comedian, who has released his debut EP in 2018, with “Are We Too Late” becoming a massive success – it has reached 25 million views on YouTube. The impressive track is also featured on Tom’s album “Recollection”, which was released in September 2019.

As we stated, Leeb is very versatile. He studied theatre, cinema, and singing in New York, performed alongside his father in a theatrical adaption of “Mrs Doubtfire”, acted in numerous French movies and TV shows, as well as played as a support act for Sting and Tom Jones. Did we also mention that he’s a part of a comedy duo with Kevin Levy? It seems like there’s nothing this guy can’t do.

We just can’t wait for the French media to reveal the song Tom will sing in May. We’re sure that it will be just as exciting as the singer.

The Eurovision 2020 acts that have been announced so far are Blas Cantó for Spain, Hooverphonic for Belgium, VICTORIA for Bulgaria, Sandro for Cyprus, Vincent Bueno for Austria, Arilena Ara for Albania, Tornike Kipiani for Georgia, Jeangu Macrooy for the Netherlands, and Vasil for North Macedonia. The remaining countries are expected to reveal their acts in the coming months.

What do you think about Tom Leeb and France choosing internal selection? Let us know your thoughts on Twitter @CelebMix!