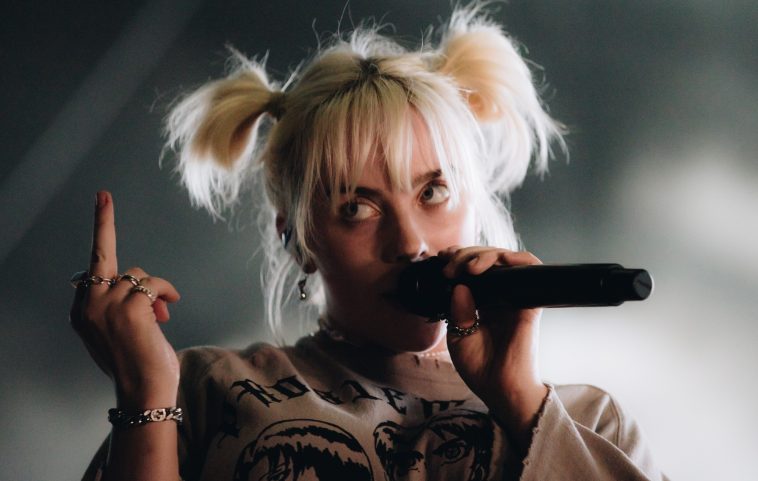 Billie Eilish is making history once again, as she has been announced as the first headliner for Glastonbury 2022!

The global star has been revealed as the Friday Pyramid Stage headliner and has become the youngest solo headliner in the festival’s history. After hinting on her Instagram story, posting a Glasto hoodie with the caption 2022, festival co-organiser Emily Eavis confirmed this and stated she “couldn’t be happier…This feels like the perfect way for us to return and I cannot wait!” Billie Eilish has already made her mark at the world’s most famous festival, performing to a huge crowd on Sunday at the Other Stage.

Since her debut album when we all fall asleep, where do we go? Billie has become a global icon and has gone from strength to strength. She became the youngest woman to score a UK Number One album, the youngest artist to write and record a James Bond theme tune with her incredible No Time To Die, and now will grace the Pyramid Stage in a headlining slot.

Earlier this year, Billie released her phenomenal sophomore album Happier than Ever, which spanned global acclaim and declared a clear shift to Billie maturing and exploring other genres and lyrical topics. Diving into the issues of abusive situations, dealing with fame, and body shaming, Billie became even more bold and outspoken during this album cycle.

Across the pond in the United States, Billie has already performed at a string of festival slots, including an infamous set at Austin City Lights 2021. As Texas is currently pushing an anti-abortion law, which would see abortions being banned from six weeks onwards, Billie protested her disgust for the law: “Shut the f*ck up about our bodies…My body, my f*cking choice.”

For all the latest on Billie Eilish, make sure you are following the CelebMix account!