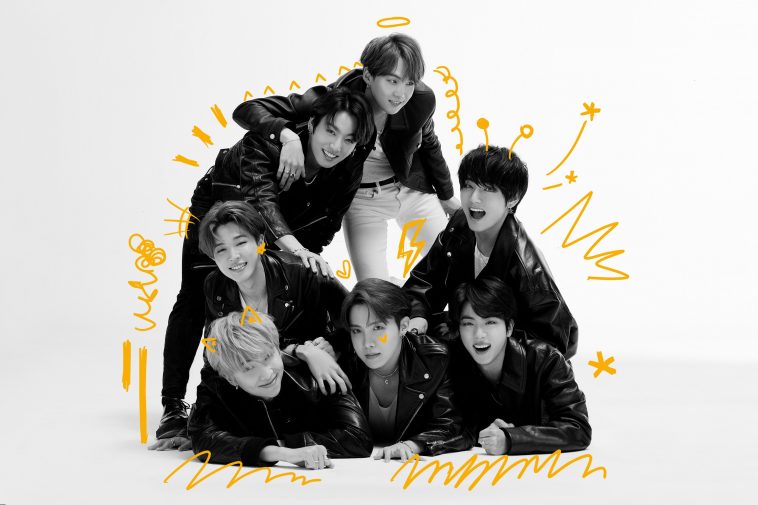 With just over a week until the release of the highly anticipated album Map of the Soul: 7, BTS have unveiled their final two sets of concept pictures.

After releasing version one and two earlier this week, following the story of the pure swan who desire perfection falling from grace to becoming black swans, BTS have now discovered their sense of calling in concept 3.

Complete with the Kingsmen styling and final banquet, BTS look phenomenal in their version 3 photos.

Version 4 completes the narrative, showcasing the true selves of septet after conquering their shadow and ego.

BTS are heading towards another record-breaking year. After becoming the first Korean artist to take to the Grammys stage and shattering preorder numbers, the septet are set to appear on The Tonight Show Starring Jimmy Fallon for their upcoming album promotion cycle. Only two months into the year, Map of the Soul: 7 is shaping up to be one of the biggest releases of 2020.

BTS will be embarking on the Map of the Soul tour, with tickets for the US and Canada on sale now. For more information, you can head to the BTS tour website.

Which concept pictures are your favourite? Let us know by tweeting the CelebMix account!