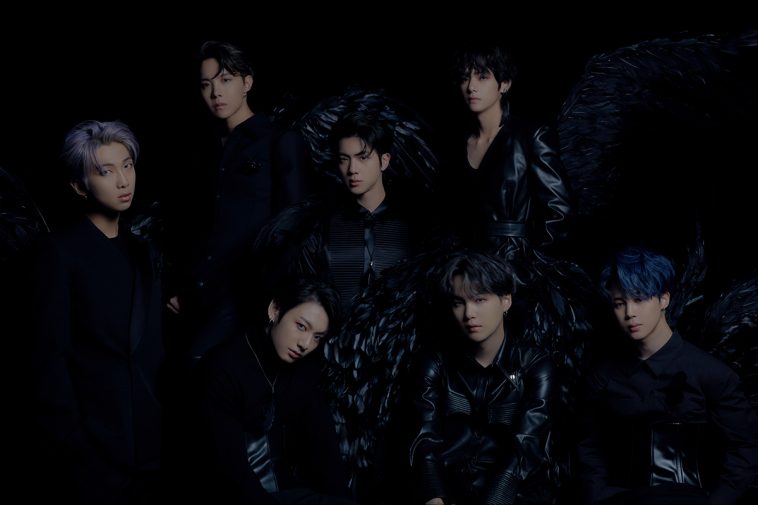 With just a few weeks to go until BTS release their forthcoming album Map of the Soul: 7, Big Hit Entertainment have unveiled two sets of concept photos.

In the first set of photos, the group are dressed in white, portraying the swans’ “desire for perfection”.

In the second batch of concept photos, which were unveiled today, BTS can be seen head to toe in black, representing seven black swans with an “unquenchable thirst”.

These photos have certainly ramped up the excitement, with BTS’ loyal ARMY counting down the days until Map of the Soul: 7 is released on February 21.

The seven-piece group have been serving us well so far during 2020, with a phenomenal appearance on The Late Late Show with James Corden. They performed ‘Black Swan’, which was the first song to be unveiled from the album.

They also stole the show during the 2020 GRAMMY Awards as they joined Lil Nas X on stage to perform the global smash hit ‘Old Town Road’.

BTS will be heading out on their Map of the Soul tour in April, kicking off with four shows in their native Seoul. They will later venture to North America, Europe and Japan, including a show at London’s Twickenham Stadium.

Are you excited for Map of the Soul: 7? Let us know your thoughts on BTS and their latest concept photos on Twitter @CelebMix