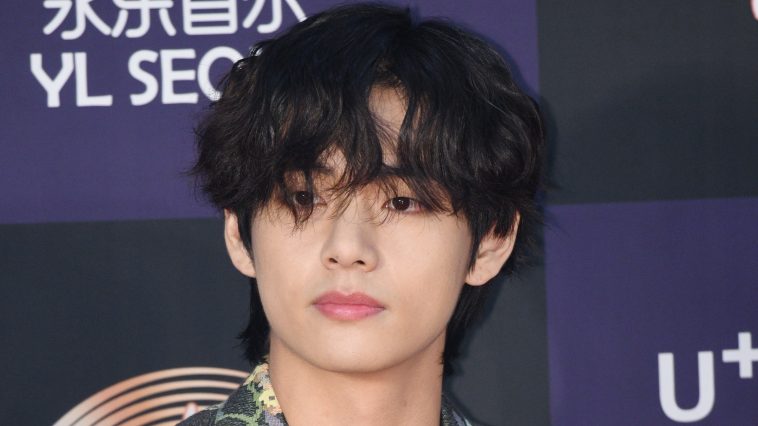 24 hours after making history with BTS, member V (Kim Taehyung) has made history of his own with his solo track ‘Sweet Night.’

‘Sweet Night’ made history after becoming the first track by a male solo artist to hit Number One on iTunes in 100 countries, joining only two other artists to achieve this; his group BTS in 2020 and Adele in 2015. The record is historic as V now in turn also becomes the first artist to achieve this monumental achievement twice (and in the space of 24 hours also).

While he has released solo tracks such as Scenery and Winter Bear, both were only available for free on Soundcloud, making Sweet Night technically his first official debut solo track. In addition to the historic record, the track debuted straight to the top of the Melon real-time charts in South Korea and landed at Number 2 on the Billboard Digital Song Sales Chart, the highest for a Korean soloist.

While V does not officially have a full solo body of work under his belt just yet, he has been teasing that he will head into the same direction as the BTS rappers and release a full mixtape soon. With the already bubbling success with a soundtrack single, it is clear that whenever KTH1, as fans have dubbed it, is ready, it is sure to set more records on the charts.

You can listen to Sweet Night below and for all the latest on V and the other BTS members, remember to follow the CelebMix account!