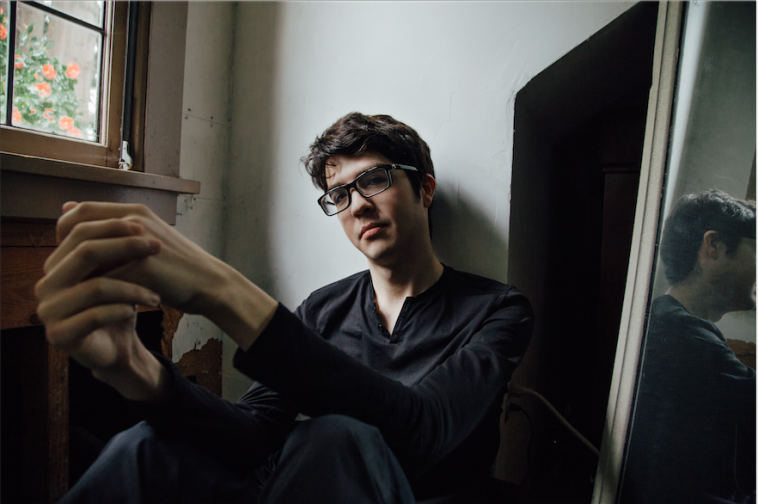 The track is full of swagger, bouncy riffs, and vocal carnage.

Watch the official music video, directed by Sabrina Nichols, below:

The group’s frontman Will Toledo, said: “This song is about Hollywood as a place where people go to make their fantasies come to life, and they end up exploiting other people and doing terrible things to maintain their fantasy. There’s this terror you’re going to lose the fantasy, and you’re going to have to face the facts, and some people will do anything to avoid facing that.”

He added that: “It’s about that fear, and the pain of being subjugated to someone else’s fantasy against your will, and it’s all tied together under this banner of this physical location of Hollywood that we all know about and dream about, but none of us really want to think about what is going on behind the scenes there.”

The song follows on from the previously shared singles ‘Can’t Cool Me Down’ and ‘Martin’.

‘Making a Door Less Open’ will arrive on May 1st via Matador Records. You can pre-order the album here.

Did you love the new song as much as we did? How excited are you for the new album? Let us know on Twitter @CelebMix !