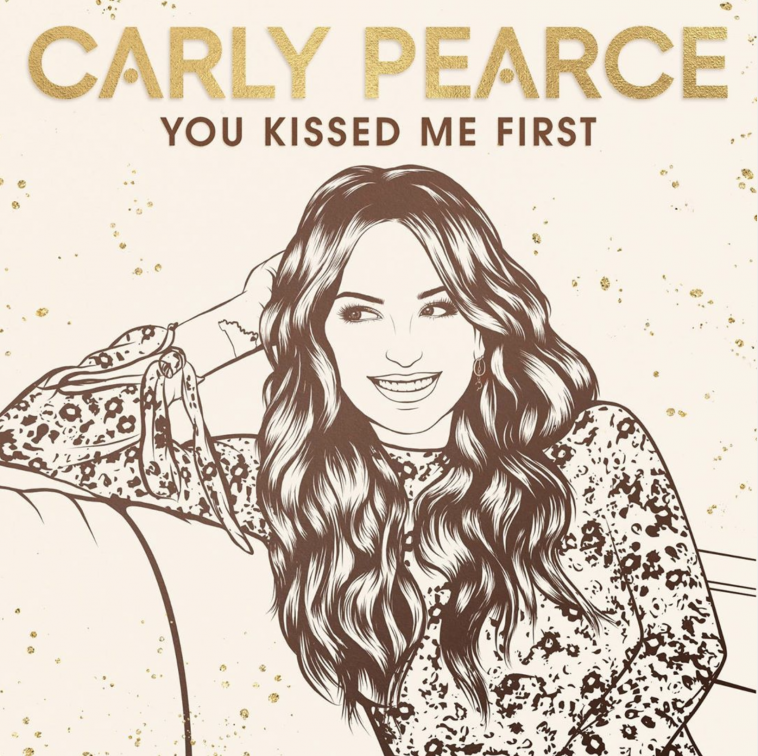 As we count down the days to Valentine’s Day and the release of US country singer/songwriter Carly Pearce’s sophomore self-titled album the Kentucky native has shared the final taste of the record in the shape of ‘You Kissed Me First’.

The flirty, fun track was co-written by a team of renowned writers; Hillary Lindsey, Gordie Sampson and Josh Kear, and was produced by the late, great and very much missed Busbee – as is the whole LP.

The new taste of ‘Carly Pearce’ follows on from major radio and chart hits such as ‘I Hope You’re Happy Now’, ‘Call Me’, and ‘Closer To You’, it’s the final release off the tracklist before fans can get their hands on the CD next month and gives listeners another glimpse at the whole body of work and what they can expect from it on February 14th.

Speaking about the song via social media, Pearce said: “I remember when I got a text from Hillary Lindsey with a song she wrote with me in mind. When I heard it, I knew she had written a moment in my story.”

Are you a fan of the new release from Carly Pearce? Let us know your thoughts across social media!