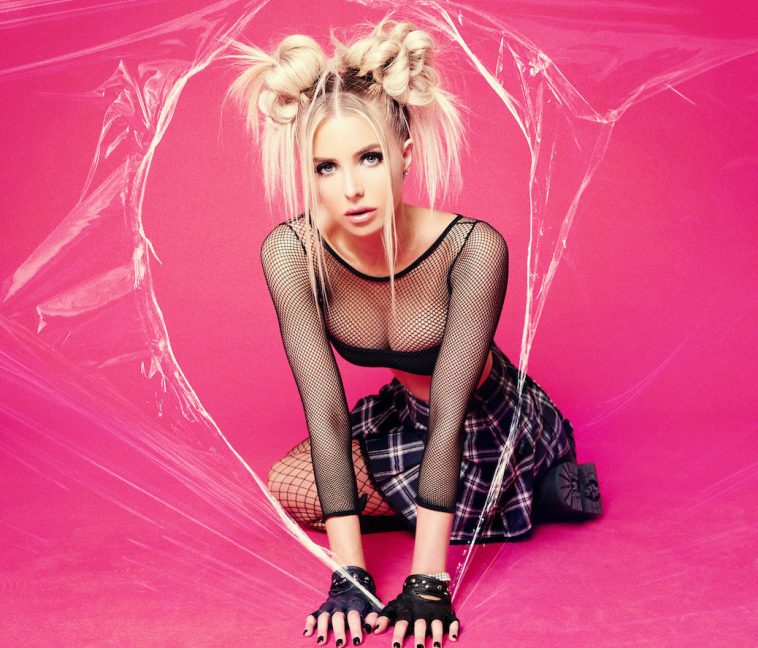 Los Angeles based pop meets rock singer/songwriter Ceara Cavalieri has unleashed a powerful unhinged anthem of defiance. Called “Used”, the song is the latest from this prolific songwriter who began releasing music in 2019.

“Used” is about a relatable narrative of feeling like you are in a one sided relationship. The autobiographical song features raw lyrics where Ceara calls out her current partner reciting all the ways in which they are avoiding intimacy. She confides, “It’s the worst feeling when someone begins to act like they don’t care about you anymore or are just “using” you. In the song, there’s this back and forth inner struggle between staying in this relationship where you are being treated badly or leaving because you’re sick of feeling “Used”. It’s easy to make excuses for their behavior at first, especially if you really care about them, but no one deserves to be in any type of relationship or friendship where they are feeling that way, and I hope people can connect to this song like I do.” Sonically, “Used” features dark gritty electric guitar riffs, pounding drums and grunge-inspired basslines. Ceara’s warm vocals sing intoxicating melodies warning her lover that they better shape up or she will leave. The song is an emotive track that is a perfect addition for any summer playlist.

Ceara Cavalieri began singing at three years old and since then has never stopped performing music. She often used music as a way to cope with her shyness as well as a way to find solace when times got tough in her life. With a myriad of singles under her belt, the songwriter has built a dedicated worldwide following.

Take a listen to “Used” now and remember to fight for what you deserve in a relationship. Tweet @celebmix what you like best about this song!