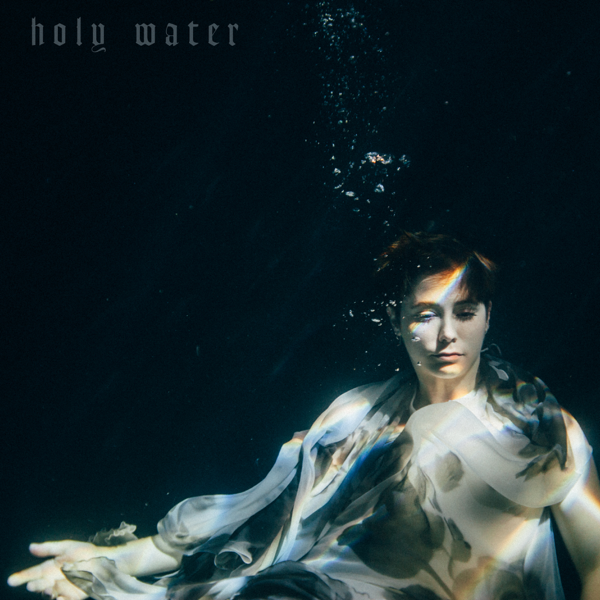 We have another new single from The X Factor US star, CeCe, as she leads up to the release of her debut album; this new track is titled “Holy Water”. It follows up the previous single “Jailbird“.

CeCe, full name CeCelia Frey, is best known for coming sixth on the second season of The X Factor US. This season was literally one of the best we have ever watched, not only was Britney Spears and Demi Lovato on the judging panel, but many contestants went on to become stars, the biggest being Fifth Harmony – other stars include Tate Stevens, Carly Rose, Emblem3, Diamond White, and Bea Miller. After some time, CeCe started to release music, firstly dropping the awesome track “Dead 2 Me” which is currently her most-streamed single to date. She then followed it up with “Broke AF” which we adored. 2018 saw her drop “Chain Of Fools” which was strong and powerful, and last year she released “Never Be” which was just as brilliant. as well as “Little Hell” which blew us away and the creepy Halloween track, “Ritual”. This year saw the release of “Jailbird” which we are in love with, and now we have “Holy Water”. If they are any testament to her upcoming album, then we know we’re in for a real treat!

According to Spotify, “Holy Water” was written by CeCe Frey and Yawny Blew whilst it was produced by Sean Hamilton and Jared “ReezyTunes” Thorne. A male vocal can be heard in the track adding additional qualities to the song, making it unique and different to CeCe’s previous releases.

The song starts off with the male vocal that we mentioned earlier alongside some drum noises before CeCe jumps right in with her beautiful vocals. The first verse is powerful and gritty, this is something new for CeCe and we are already in love. The bridge is a builder linking to a crescendoing chorus filled with passion from CeCe but falls slightly due to the male vocalist singing the title of the song – it’s such a conflict that we’re not sure if it actually works but the more we hear it the more we get used to it. CeCe is so passionate and more fierce than we’ve ever heard her before, allowing her to showcase the rockier side to herself, which totally works with her shorter hair and edgy style. If anything, this totally proves CeCe’s versatility capabilities. We cannot wait for the album!

“Holy Water” is available to download and stream right now.

What do you make of CeCe’s new single “Holy Water”? Let us know on Twitter @CelebMix.