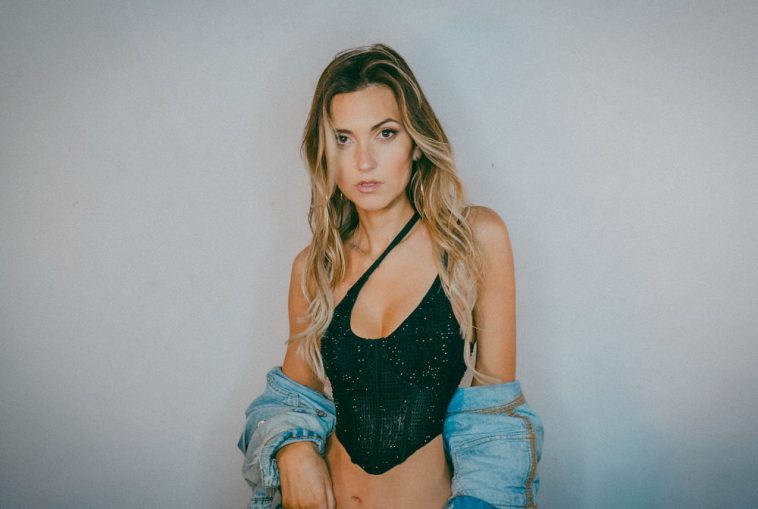 Hailing from out of the U.K. is rising R&B star Charli Taft. Oozing with charisma and soothing vocals chords, Charli’s brand new single “Wish I Could” showcases an immaculate portrayal of soaring vocals and lyrical prowess.

Following on from the release of her blues-esq tempo offering “Sentimental”, this new offering comes off the release of her forthcoming debut album, due out for release in the first week of April, sees the upstart R&B artist bring a modern twist to the golden-era of early 2000’s R&B nostalgia.

Lyrically, “Wish I Could” offers a recognisable notion of a break-up anthem, where Charli’s soulful vocal range is one of the many highlights of this 3-minute and 35-second song. Inspired by the icons she grew up listening to like Brandy, Faith Evans & Mariah Carey, Charli uses those inspirations to intertwin them within the authenticity of her own songwriting, which shines through dominantly throughout the lyrical progression of the song.

“Wish I Could” is a special record to Charli as it really evokes the magic of R&B hits she used to listen to on the radio growing up.

“It’s just soaked in that classic, timeless feel,” Charlie says about the release. “I really wanted my album to capture sounds from my favourite era of music and make them my own.”

“Wish I Could” is a song that definitely makes Charlie proud of where she is on her journey. The song is about the bittersweetness of past love and missing ‘the one that got away.

Charli continues, “It describes the feeling of being emotionally conflicted, wishing you could turn back the clock to be with an ex, even though you know it’s ultimately futile!”

Tell us what you make of “Wish I Could” by Charli Taft on Twitter @CelebMix.