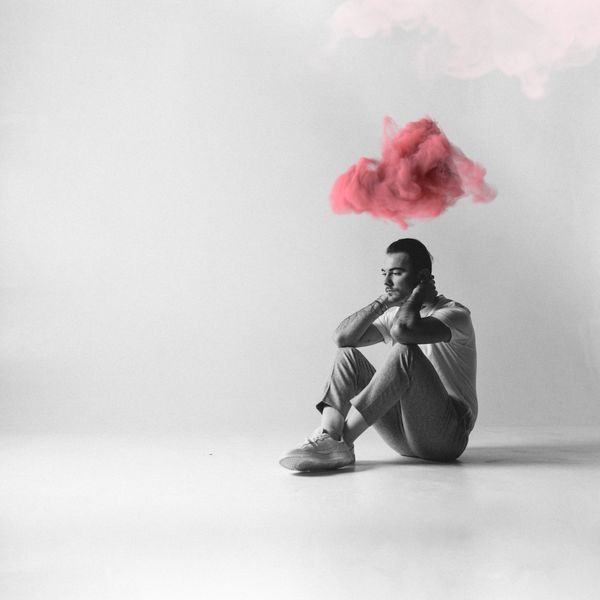 Cian Ducrot has released his latest single “F***** Up All The Time.”

‘F***** Up All The Time’ places Cian’s emotive vocal in a pop production that grows in stature as the song unfolds. From melancholic piano and unhurried beats, it flourishes into a rich and dramatic soundscape which blends organic instrumentation with subtle electronic elements.

It’s testament to Cian’s songwriting that the song’s message feels immensely relatable. Yet it’s actually a poignant and vivid vignette of a very specific moment in his life. The song’s meaning is intrinsically connected to how Cian arrived at where he is today.

He landed a full scholarship to London’s prestigious Royal Academy of Music but would often miss college to focus on writing his own material and teaching himself production.  A turning point in Cian’s songwriting came when he found an unlikely mentor in Shawn Mendes’ pianist Eddy Ruyter. After spending many months writing between Los Angeles, London and Ireland, unhappy at college, Cian made the tough decision to drop out to focus solely on his artist career.

He posted a clip on social media and the instant response was the first sign that he’d made the right decision.

F***** Up All The Time’ is accompanied by a stark monochrome video, in which Cian is seen playing almost every instrument – from piano and guitar to drums and flute. The track is released on Cian’s own label and distributed by Believe.

Let us know what you think of Cian’s latest single at @CelebMix!