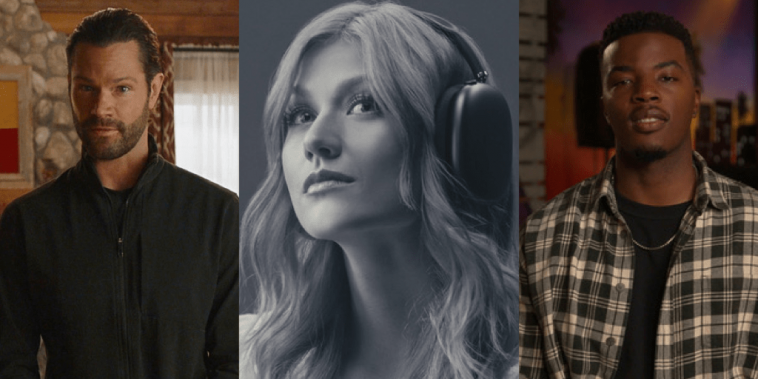 For World Mental Health Day this year Cybersmile and The CW Network have teamed up to launch their new anti-cyberbullying campaign “Dare to Love, Defy Hate”.

“Dare to Love, Defy Hate” is a season-long campaign which coincides with National Bullying Prevention Month.

The new campaign was launched with a cyberbullying prevention Public Service Announcement featuring CW talent including Jared Padalecki and “Where Is Our Love Song” by Stevie Wonder – the official soundtrack of the initiative. The song’s message of love, humanity, togetherness and peace will help elevate the importance of mental health awareness for all generations.

The partnership between The CW Network and Cybersmile encourages young people to prioritize love, kindness and respect and to provide resources and support to those facing cyberbullying-related issues.

Throughout the season, several of The CW’s hit original series will also be participating in the “Dare to Love, Defy Hate” campaign with specifically-themed storylines and episodes revolving around mental health issues. They will highlight many different topics surrounding mental health including the stress, anxiety and pressure on young people involved in athletics during the course of their seasons.

Additional public service announcements addressing other areas of mental health will debut in the coming weeks as a part of the ongoing initiative. All spots will air during primetime on broadcast television as well as available on the network’s digital and social media platforms including The CW App and CWTV.com.

You can find out more about the amazing and life-changing work cybersmile does, here!