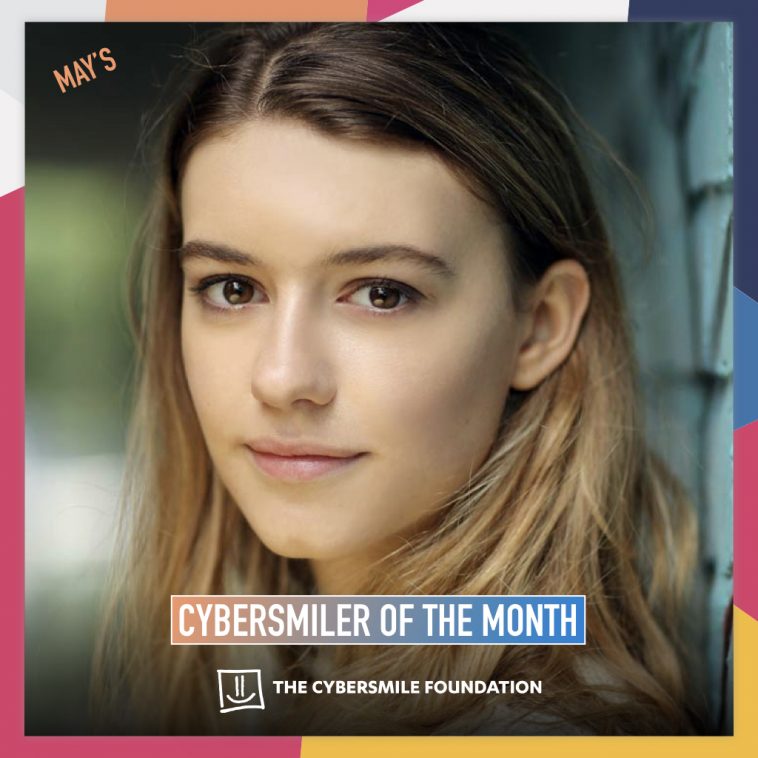 Normal People actress Daisy Edgar-Jones has won Cybersmile‘s Cybersmiler of the Month award for May, after speaking out about her own personal battle with anxiety-induced hypochondria.

During a recent appearance on Elizabeth Day’s How to Fail podcast, Daisy opened up about her mental health, she spoke about how her decision to not go to university and focus on her acting career affected her.

“I AUDITIONED AND I GOT CLOSE AND I FOUND THAT THEY INDUCED ANXIETY AND I REALLY STRUGGLED FOR A WHILE. WHEN I FEEL ANXIOUS IT COMES OUT IN DIFFERENT WAYS FROM ME AND ONE OF THE WAYS IS HYPOCHONDRIA.”

Daisy Edgar-Jones speaking on the How to Fail podcast.

Health anxiety (also known as hypochondria) is a condition where you worry so much about your health and falling ill that it begins to affect your life on a day to day basis,as it’s all you can think about.

The NHS website states that symptoms of the condition include: constantly checking your body for any signs of illness, like lumps,bruises etc, to obsessively researching symptoms online and acting as if you feel ill to get out of activities.

Daisy described how in one instance she became anxious drinking a bottle of water, saying, “It is just that placebo effect where if you imagine stuff enough you start to feel it.”

The Normal People actress is among many sufferers of anxiety-related problems, and thanks to her bravery in sharing details of her own battles publicly – she is giving others reassurance that they are not alone in their struggles.

On the podcast Daisy says she has now found ways to cope and doesn’t let the anxiety she felt rule her life anymore.

Many people suffer from anxiety-related problems, and thanks to her bravery in sharing details of her own battles publicly – she is giving others reassurance that they are not alone in their struggles.

Which is why Daisy joins who joins a growing list of winners of the Cybersmiler of the Month award. An award which highlights individuals in the public eye who are using their platform and doing that extra little bit to make the world a better place. Previous winners include the likes of Lady Gaga, Selena Gomez and Jesy Nelson to name a few!

You can find out more about the Cybersmiler of the Month Award and the amazing work Cybersmile does via the website.