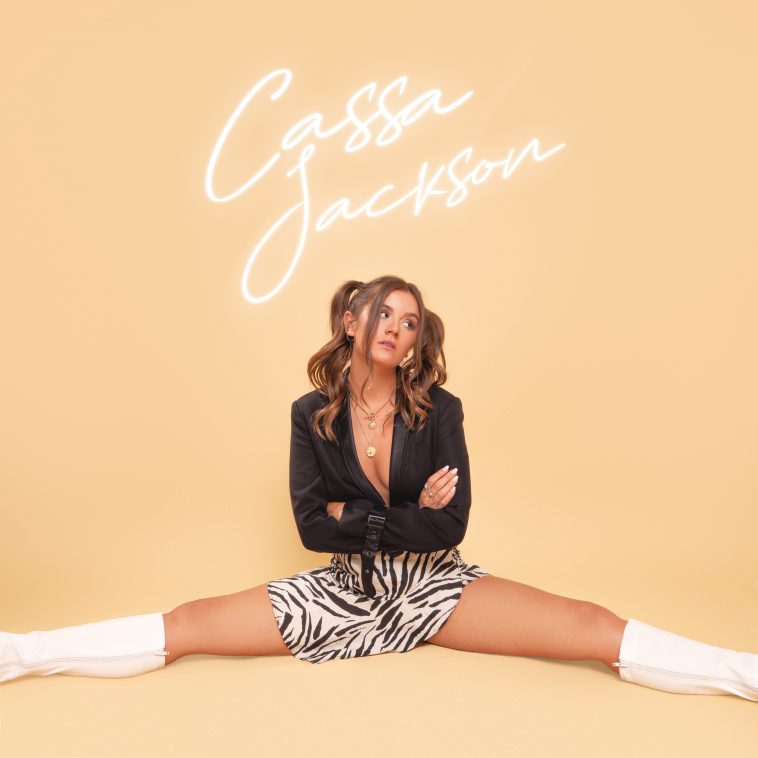 The level at which London-based rising pop star Cassa Jackson is delivering is exceeding everyone’s expectations. Listening to her new EP ‘I Don’t Like It When You Talk About Her,’ as someone trying to move on from a break-up, Jackson taps into a place that wasn’t accessible before the release.

As a follow-up to her 2019 EP ‘He’s No You,’ Cassa Jackson delivers ‘I Don’t Like It When You Talk About Her’ with exceptional lyricism traversing through her previous turbulent relationship. As one of her featured tracks says, ‘Love Is A Losing Battle,’ but no matter the result, Cassa Jackson showcases how you can still come out of it victorious by remembering your worth and not repeating your mistakes.

As a songwriter, Cassa Jackson was always known for her ability to be authentic and relatable, making her an artist to watch. With ‘I Don’t Like It When You Talk About Her,’ it feels like she’s ripped pages out of her diary and decorated them with catchy hooks and choruses.

What’s so special about this project is that every single song is different and shows Cassa Jackson in a different light. The title track is a perfect sing-along lose yourself to the dancefloor ballad depicting a feeling no one enjoys admitting to – jealousy. Thanks, Cassa, for taking one for the team. Then on ‘Crossroad,’ Jackson delivers vocal performance o her career, and ‘Knives’ presents her as a dark pop princess evoking Christina Aguilera vibes.

If you’re a fan, you can catch Cassa Jackson on the road as she’s about to support pop royalty JLS on their upcoming UK tour, playing 28 arenas around the country.