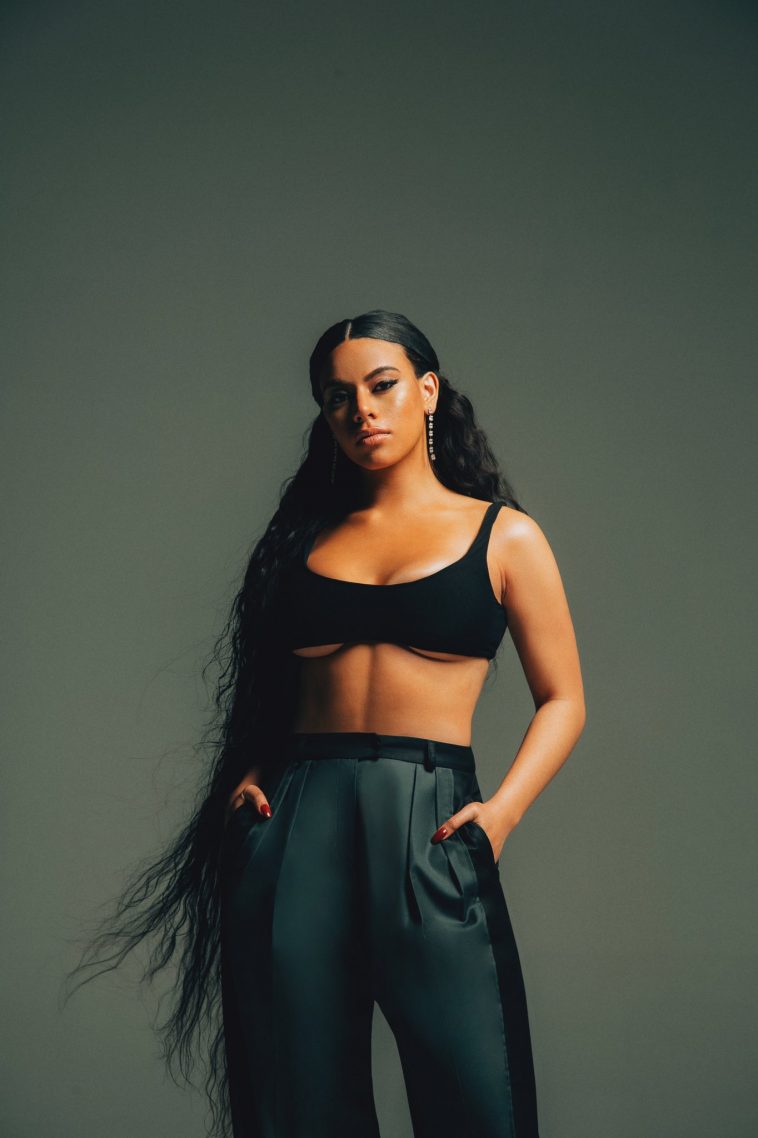 Bringing summer vibes to the table, ‘Missed A Spot’ is a vibrant yet sultry release from Dinah which samples Men At Work’s classic hit ‘Down Under’. Packed with flirtatious lyrics, including “Mrs. Jane on your lips, baby”, this scorching track is definitely Dinah’s strongest release to date.

Speaking about the track with MTV News, Dinah said: “I couldn’t wait to release this one. It’s been about two years since I’ve had this record, but I feel like right now is the perfect time for me to release it because it goes with my mood.”

An official music video will be released in the future, but for the time being you can check out the official animated visualiser below.

‘Missed A Spot’ follows on from Dinah’s recent releases, ‘Lottery’ and ‘1501’, both of which gave a taste of what’s to come from the RnB songstress.

Dinah was set to head out on a world tour this month, however, due to the current COVID-19 pandemic, all dates have been postponed until further notice. If you still want to catch Dinah performing live, she will be be performing a virtual concert this Wednesday (April 8) as part of Global Citizen and the World Health Organisation’s #TogetherAtHome series.

‘Missed A Spot’ is available to download and stream now.

What do you think of ‘Missed A Spot’? Let us know your thoughts on Dinah Jane and her new single on Twitter @CelebMix