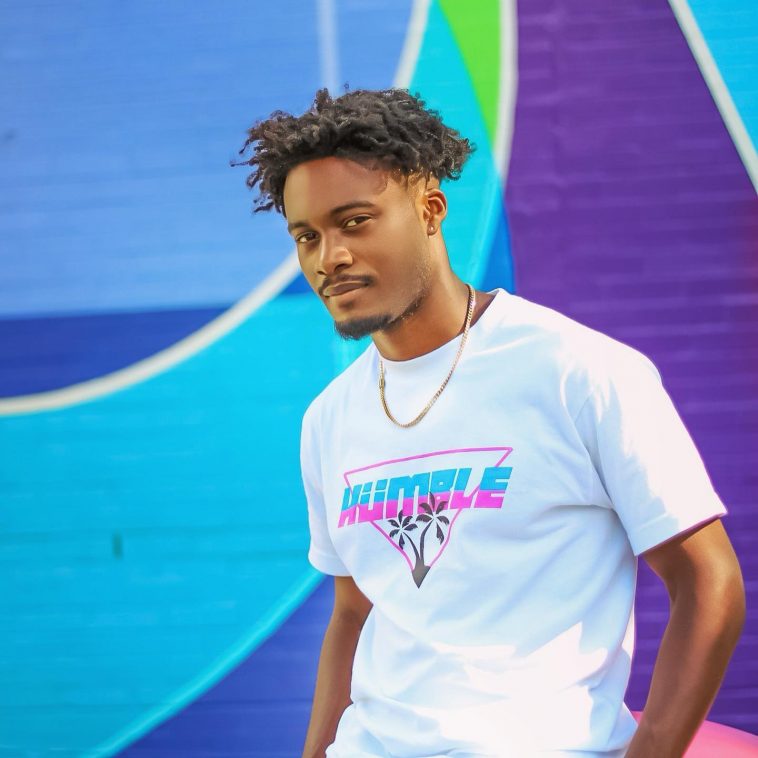 Released at the end of July, Gemïny delves into a blender of a track that mixes indie-rock, soul, and funk-pop, to give this awesome-warped single, titled “Hesitation”. This is his third single to date, following up his sophomore, “Too Close“.

Gemïny, real name Sage Wesley, is a North Carolina-born, Columbia-based alt-pop artist who began his music career studying music composition at the University of South Carolina. After going through a physically abusive relationship, his music changed and reflected ten-fold turning his passion into a motivational conception and he discovered an inclination for expression within his art. He went on to raise money for mental health organisations. He has performed at various benefits to continue to raise money for these organisations and started recording his music as part of his mental health advocation. Expect more amazing music on its way from Gemïny.

According to Spotify, this song was written by Jeremy Chua, Sage Wesley, TJ Routon, Tommi Vatanen, and Tuomo Korander. It has such an addicting funk-pop rhythm that is a total earworm and guaranteed to be stuck in your head. It’s such a colourful backing track that effortlessly draws the listener in with its melodic rhythm and varying beats, yet Gemïny’s soulful vocal makes the biggest impact. Showing off his versatility, he inputs his emotional crisp voice, which contains more soul than you can imagine, into an indie-rock-inspired vocal that is so raw and unforgettable that you can’t help but love it. Lyrically, we are transported into a chaotic world of lustful emotion and desire with Gemïny connecting with the words with true meaning and heartfelt integrity.

Talking about the track, Gemïny said: “After the heavier content in my previous two releases, with ‘Hesitation’, I used a lighter narrative. It speaks to everyone that has done crazy things for a crush (if you haven’t, please keep it to yourself, the thought helps me sleep at night). It draws from when I uncharacteristically got into a fight at a house party over a girl. I’m extremely prideful, but there I was, a 12-shots-in freshman, breaking walls and smashing tables. A bad look overall, but it encapsulates the essence of hesitation. The juvenile way you impress a crush in grade school; that conflicting mix of excitement and fear that reeks of teen spirit.”

“Hesitation” by Gemïny is available to download and stream on all platforms, right now.

Let us know your thoughts on “Hesitation” by Gemïny on Twitter @CelebMix.