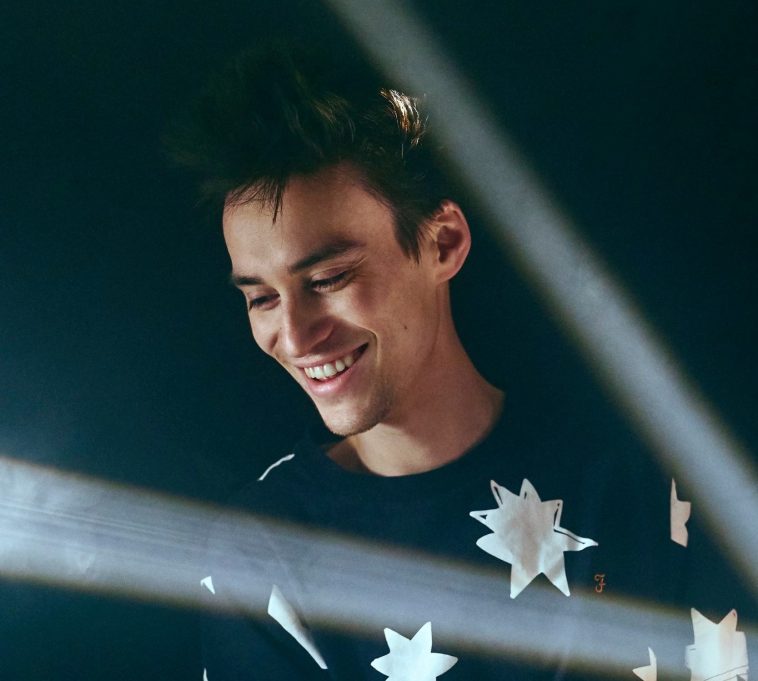 Jacob Collier’s track “All I Need” was released at the height of lockdown last year and became an overnight sensation. Along with guest performances from rising British R&B star Mahalia, and music icon Ty Dolla $ign, the song featured on Jacob’s Djesse Vol.3 album. The 4x Grammy recipient also collaborated with a host of renowned artists and performers on his previous two hit albums Djesse Vol. 1 and 2. Collier took part in Global Citizen’s live concert, broadcast to millions during lockdown. His powerful live performance with Coldplay’s Chris Martin on Instagram was seen as a highlight.

Inspired by the song, DJ Fili is bringing new flair to the hit track with a remix that will set the trend for our next night out.

Having locked down a five-year residency at the top-rated dance club in Virginia’s state capital, DJ Fili found early success as he honed his skills and brought his unique style to the dance floor.

Fili is especially renowned for his approach to mixes and uses an open format to play a variety of tracks, fusing hip hop styles with rock and pop to get dancers shaking. And it’s not just about the music. Fili also looks at the mood of the dance floor, and adapts his music to each environment in which he plays in.

However, with the impact of the pandemic affecting artists everywhere, the nightclub scene has been yearning for a revival. During his downtime in the midst of lockdown, Fili focused on creating new remixes and is now making available some of his tracks for fans to download including his remix for Collier’s “All I Need” and his latest house mix for GASHI’s “24 Hours,” an addictive dance hit.

As people return to nightclubs, DJ Fili is working on his latest music with more project announcements scheduled for later in the year.

What did you think of DJ Fili’s latest tracks? Share your opinion with us.