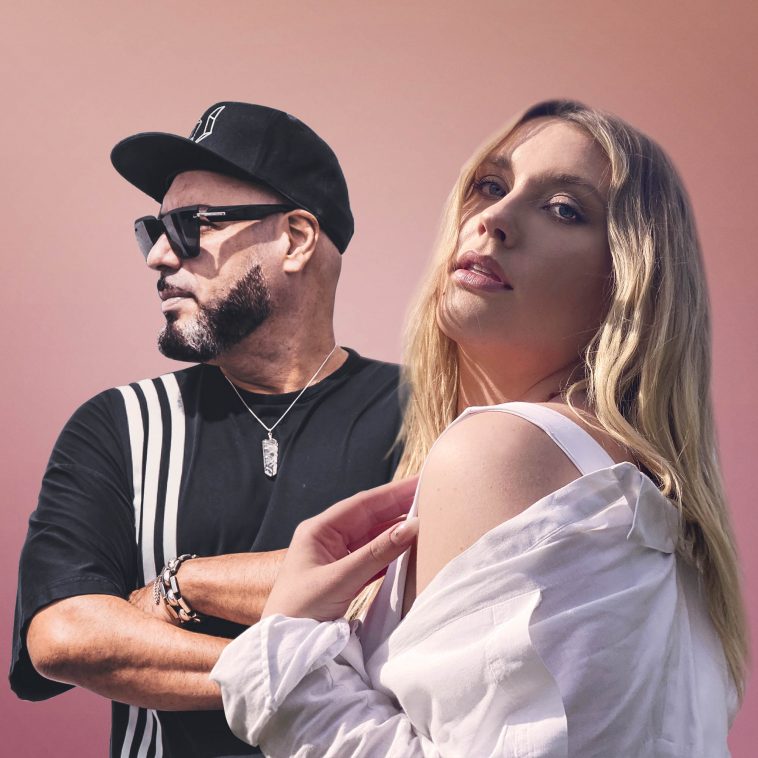 Multi-platinum selling artist Ella Henderson has teamed up with international DJ and producer Roger Sanchez for her new single ‘Dream On Me’.

Co-written with MNEK (Beyoncé, Madonna, Dua Lipa) and Wrabel (Ellie Goulding, Kesha), with production courtesy of Roger and Jordan Riley (Mabel, Sigrid), ‘Dream On Me’ is a euphoric dance track about longing to be with the person you love.

Showcasing Ella’s unmistakable powerhouse vocals, ‘Dream On Me’ interpolates Roger’s global hit ‘Another Chance’, and is destined to become a dance floor classic. Whilst we’re unable to enjoy this song in a club at the moment, we’ll have to make do with bopping along to the dance anthem in our bedrooms.

Listen to ‘Dream On Me’ below.

‘Dream On Me’ follows on from Ella’s most recent solo single ‘Take Care Of You’, which was co-written along with songwriting royalty Julia Michaels and Justin Tranter. The track, which was met with critical acclaim upon release, was playlisted by Spotify, BBC Radio 1, Radio 2 and Capital. Since its release, the track has also garnered over 22 million global streams.

Since bursting to fame on The X Factor UK back in 2012, the singer and songwriter has gone on to become one of the most in-demand writers and vocalists in the industry, and the go-to artist for some of the biggest producers in the world. Over the years Ella has collaborated with numerous artists including Jax Jones, Sigala, Kygo, Sigma and Sam Feldt. She’s also recently landed her sixth UK top 10 with Nathan Dawe featuring KSI on ‘Lighter’.

‘Dream On Me’ is available to download and stream now.

Are you loving ‘Dream On Me’ as much as we are? Let us know your thoughts on Ella Henderson and Roger Sanchez’s collaboration on Twitter @CelebMix