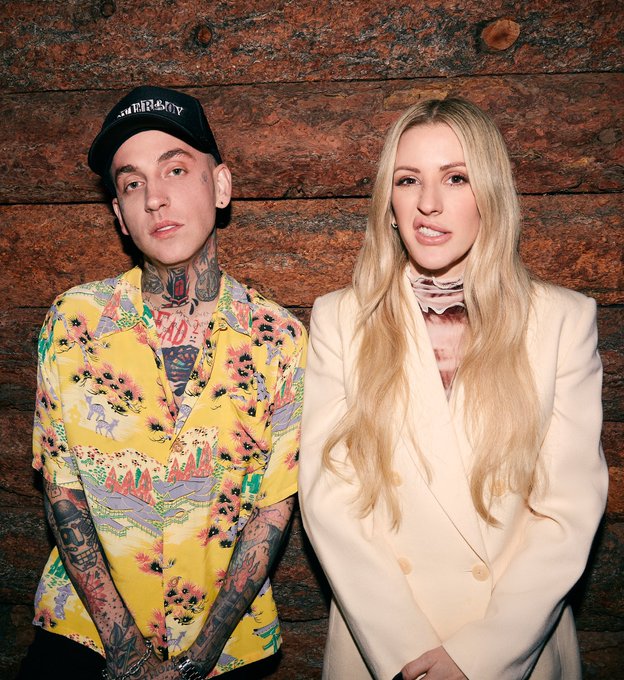 Ellie Goulding has teamed up with US artist blackbear for her latest track, ‘Worry About Me’.

Delivering yet another bop, ‘Worry About Me’ is a carefree and empowering release from Ellie which sees her getting over someone she was previously involved with. “Baby you aint gotta you ain’t gotta worry / Worry about me / Lately, I don’t think I don’t think about you / Feelin’ so free” she sings, over a vibey RnB beat.

Speaking about the track, Ellie said in a press release: “‘Worry About Me’ is a song I wrote reminiscing about a time a guy wanted me at his convenience, just as I was getting over him. It is intentionally tongue-in-cheek because I’m not at all bitter, I just found it humorous. It was refreshing to write, in the sunshine of L.A., because at the time I was writing dark songs about my state of mind in New York.”

Blackbear added, “It’s a song with a passive yet descriptive message of independence, charisma and attitude while a statue of smooth still stands tall. I love this side of Ellie Goulding over this tempo and darker hip-hop production. Ellie, to me, is the voice of the U.K. and is a special artist and human. There was not a hint of hesitation or lack of enthusiasm to get this done asap and shoot a crazy video where I have a twin brother (dark Parent Trap for adults if you will).”

‘Worry About Me’ also comes with an Emil Nava directed music video. The eerie visual sees Ellie in the woods with two blackbears…and a bunch of chickens. Check it our below.

‘Worry About Me’ is Ellie’s first release of 2020 and is taken from her forthcoming yet-to-be-named album, which is due for release on June 5. It follows on from her Christmas cover of Joni Mitchell’s ‘River’, which topped the UK Singles Chart.

‘Worry About Me’ is available to download and stream now.

What do you think of ‘Worry About Me’? Let us know your thoughts on Ellie Goulding and her new single on Twitter @CelebMix