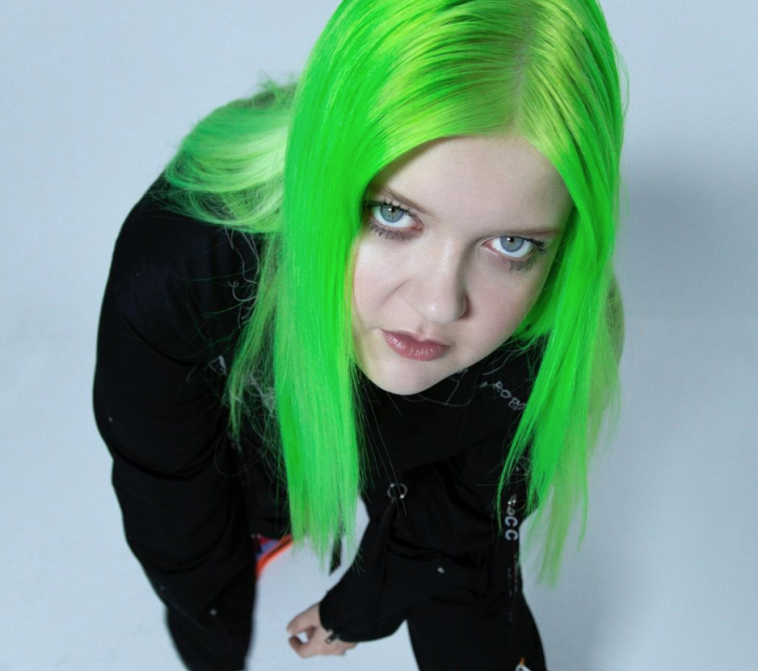 ALMA is gearing up to release her debut album “Have U Seen Her?” on May 15th. This full length project follows the success of her popular singles, such as “Bad News Baby” and “Find Me,” which will also be included on the album. After wrapping up the Sunshine Kitty Tour opening up for Tove Lo earlier this year, ALMA has effortlessly continued to expand her international fanbase. Her songwriting with and for other impressive acts, including Miley Cyrus, has allowed her to show off not only her vocal ability, but songwriting skills. In an exclusive interview with CelebMix, ALMA opens up about her debut album, fans and more.

What can you tell us about your debut album “Have U Seen Her?” and some of the songs you included on it?

It’s an album [that] I’m very proud of. I didn’t make any sacrifices and I made it 100% honest and real! It’s my story…from a girl in Finland without any plans in life [and then goes] to where I am now! I’m talking about partying, also the downsides of it, pressure, mental health issues, love, and basically everything I’ve experienced in my life. All the songs are very personal, but my favorites are “LA Money,” “Loser” and “Mama.”

What inspired you to choose that name and title for this project?

I think a lot of people have seen my face somewhere or they have an impression of me, but they still don’t have a clue who I am.

So that’s why it’s called “Have U Seen Her?“

It’s a question for everyone, and I want tell you guys my story. I hope people listen carefully.

In terms of the album as a whole, which tracks did you find most difficult to master and record?

“Mama”! First it was something totally different and the production was all over the place, but we got it together. Also, the song called “Nightmare” was hard from the beginning.

During this current global pandemic, what artists or bands have you been listening to?

Gorillaz, MGMT and Lykke Li. All [of] the old teenage stuff!

What can fans look forward to for the rest of 2020?

Hopefully shows later this year. But I think this whole summer is gonna be me inside my studio and more music! Even though I just released this album, it doesn’t mean that I can’t release more music this year…so that’s gonna be exciting!