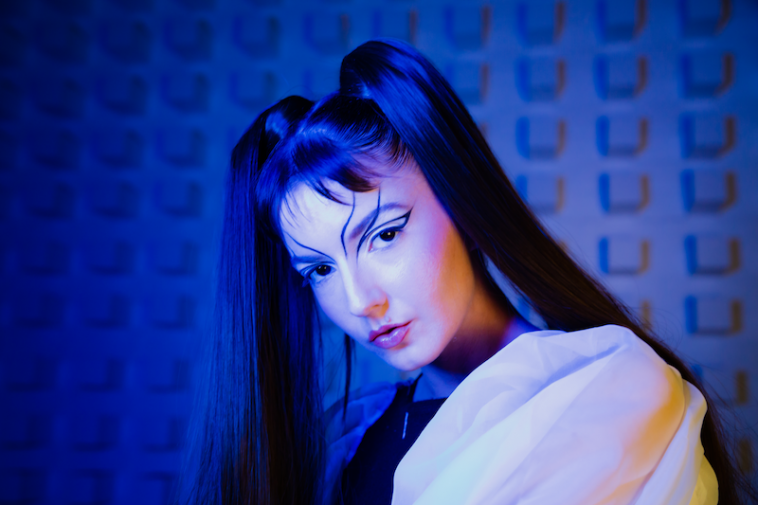 After first capturing the attention of masses with her popular EP, Love Me Well, in 2019, Cassie Marin is back again with new music. The LA-based musician is not only an impressive vocalist, but also a producer and multi-instrumentalist. Over the past few years, she has continued to garner support from fans around the world. Now, she’s busy entertaining both casual listeners and her dedicated fanbase with energetic production and addictive melodies. Most recently, the “Tanto” singer released a brand new single, “Push Me,” off of her upcoming album. In an exclusive interview with CelebMix, Cassie Marin opens up about “Push Me,” dream collaborations and more.

What can you tell us about your upcoming single “Push Me” and the inspiration behind it?

“Push Me” is a song about defiance. Since I was a little girl, I’ve always felt a need to defy what other people were telling me I couldn’t do. Other people often try to cement their own doubts on you and this is a song to celebrate opposing that.

“Push Me” will be on your upcoming album. When can fans expect that project to be released?

Does this single give fans an idea or preview of the album’s overall sound?

It does, in a way, or at least portions of it. The album is a big project—a journey which includes more than one scene.

Will there be any collaborations featured on your upcoming album?

Who else would you like to work with in the future?

At the moment, I am not closed off to working with any particular artists. I have a very “go with the flow” attitude when it comes to collaborations — it’s something you cannot expect or force, it just happens.

For fans who have just discovered your music, what platforms can they connect with you on?

They can listen to my music on all streaming platforms! If they’d like to see what I am up to, my Instagram, Twitter and TikTok are good places to head for that!