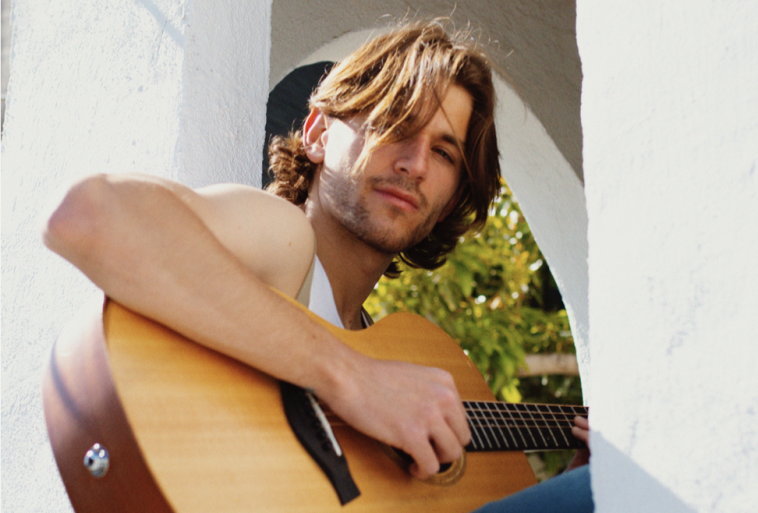 Jonah Kagen first captured the attention of the masses with his emotional single, “Broken,” last year. Since then, his dedicated fanbase has continued to grow exponentially as he releases new music. The “Catching A Dream” singer has racked up millions of streams with popular hits such as “Summer Feeling” and “Moon.” Not long ago, Kagen released a brand new track, “Barcelona,” with an accompanying music video. “Barcelona” marks the singer’s third release of 2022. In an exclusive interview with CelebMix, Jonah Kagen opens up about his music, dream collaborations and more.

What can you tell us about your new single “Barcelona” and the inspiration behind it?

“Barcelona” is a story about someone I met on my very last day of college. I had given up on finding anyone at my school and was beyond ready to graduate and start my new life, but she came out of nowhere. It felt perfect, but she left to study abroad in Barcelona almost immediately after we met. Hence the song! I was feeling jealous of the city because it got to have her and I didn’t, so I wrote about that emotion and the emotional process that went through my head while she was away.

There’s a music video for the track! How did you decide on the overall concept and for it to be animated?

Someone showed me Seen Films’ work well before I wrote Barcelona, and I was already such a huge fan. I thought what they could do was unbelievable! I was just waiting for the right song to come along to fit the vibe, and this song was perfect. I just let them do their thing.

How is “Barcelona” different sonically from what you have released in the past? It is slightly more uptempo than most of my previous songs, and it makes you want to dance, but the fundamentals of the sound, particularly with acoustic guitar being at the center of the mix, remain mostly the same. Similarly, the lyrics are rooted in a story that is very real to me, just like my other songs. However, it definitely has a certain groove that I had yet to dive into, and I love the direction.

Your track “Broken” is a viral hit with over 30 million streams on Spotify alone! Do those numbers still blow your mind or are you now used to overwhelmingly positive feedback?

Those numbers will always blow my mind! It’s so hard to believe. I’m so insanely grateful for every single person who listens to my music. I’ve always said, if I can impact only one person with my songs, that is all that matters. To know that it now reaches millions of people is the most meaningful thing in the world.

What artists have you been listening to or drawing inspiration from recently?

Going off of that question, are there any producers, musicians or singers who you would love to collaborate with soon?

I have a long list of musicians that I would love to collaborate with that I am constantly adding to. That said, some of my top ones are Milky Chance, filous, and Chelsea Cutler.

I have so much more music coming! I’m writing everyday and so excited to share new songs with y’all soon.