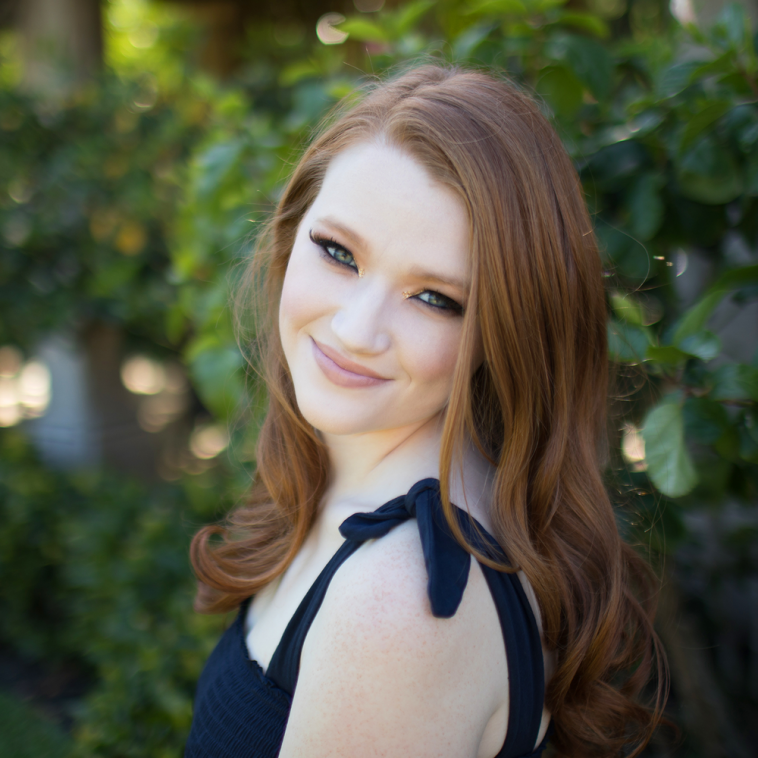 The track follows the empowering ‘Shot Down (Stand Up)’ which was awarded a Global Music Award for the inspirational message.

Liddy wrote the song after the tragic Parkland school shootings and in honour of the continued perseverance of America’s youth.

Here we chat exclusively to Liddy Clark to discuss her new single and past releases:

You’ve recently shared the music video for your new single ‘Hit & Run’, how are you finding the response so far?
It’s been really great so far! I’ve had people tell me how much they love the song and this updated production really brings it into the next phase of my musical journey.

What are you hoping fans take away from the videos treatment?
I hope fans will notice that you can walk away from a person who’s no good for you even though it hurts and the memories will always be there. It’s tough, especially if you’re the first to leave.

What was the filming day like for this project?
It was so chill! I’ve had the pleasure of shooting a few music videos during my career, and this was definitely the most easy-going set environment I’ve been a part of. All around just really good vibes with very talented people.

This new release follows the hard hitting clip for ‘Shot Down (Stand Up)’, how would you say the making of these videos compared?.
Shot Down (Stand Up) is definitely one of the toughest videos I’ve made thus far, it had to be as close to perfect as I could get it to truly show what emotions I wanted to capture. With “Hit and Run”, it wasn’t that I necessarily put in less effort or thought to it, but it was a lot more fun and loose on set. I focused on the process of making the video rather than the outcome.

The Shot Down piece was inspired by the Parkland shootings, what made you want to use your voice and music in this way?
I share my music because I feel like I have something unique to say, and I’m lucky enough to have a platform and a fanbase that wants to hear it. The shooting really affected me and the people I love most, so to not write about it would be leaving out a huge piece of my life for listeners. I needed to write this song for myself, and I needed to share this song to inspire others.

What would you say has been the main inspiration behind your latest offering ‘Hit & Run’?
I wrote this song a few years ago about a certain relationship in which I was fully invested while the other person was not. I decided to take the Hit and Run metaphor to heart and write about my experience with that person from an emotional standpoint.

With this new release what are you hoping to achieve?
I’m hoping to show fans a new side of my music that hasn’t been spotlighted before. This new production is a send-off point for the rest of the album that I’ve been writing and producing this last year.

How would you describe the overall message of your last two offerings to new listeners?
Both Friendly Fire and Hit and Run are songs that I’ve been playing out live for years, and being able to put them online is really exciting for me. They show a bit more of my grit and I’m excited to show people that there’s more than one side to me.

With 2020 just beginning, what else can we expect from you this year?
New music for sure. I don’t know when we’ll release it, but I can’t imagine not releasing the tracks we’ve been working on at some point soon.

What would be your message for any young people listening to your musical output today?
Be kind, you never know what someone else is going through. The world can be a really cruel place with a lot of negativity, but all you can control is yourself and how you react to it.

Did you enjoy our exclusive interview with Liddy Clark? Let us know your thoughts across social media!