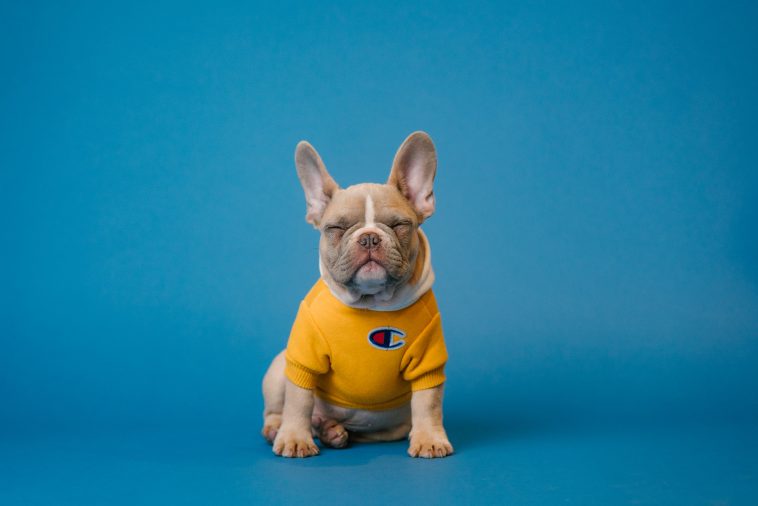 Even though most celebrities have a tight schedule, they still start relationships and get pets. However, sometimes their preferences go beyond common standards, and you can watch a celeb in a company of some exotic or just non-standard pet. Famous people like to stand out from the crowd in all possible ways and provoke hype around their names. If people talk about you, then you are still famous. And nobody wants to lose their positions, especially when younger generations have already started nipping at their heels. An unusual event marked The Legend’s premiere since the main actor, Tom Hardy, decided to walk the red carpet together with his dog Woody. People were impressed and touched. However, many things have changed since that moment, and exotic animals that celebs choose as their pets don’t provoke strong emotions.

Sometimes celebrities find inspiration in unusual places. Thus, the famous blonde visited her friends and was amused by a small private zoo so much that she decided to create her own one. And she became the owner of two donkeys. However, it was just the beginning of the story. The animals were so cute, so the actress decided to increase the number of her favorites. So, she has bought two pigs, three goats, two dozen hens, a pony, and four dogs. And the actress may require the best budget puppy food since she is going to get another four-legged family member. Everything would be ideal if not for neighbors who constantly complain about the noise. Well, it is hard for such a company to stay calm all the time.

Exotic insects are almost a trend among different social strata. And you will hardly be impressed if you come across a tarantula at someone’s place. People have been purchasing them for home aquariums for a while already. But what about handed-raised mantis? The Lost star has hosted Dominic Monaghan and the Wild Creatures on Animal planet since 2012, so it’s not surprising that he’s got along with a mantis named Gizmo, the tarantula Wichita, and the white snake Blink.

Nicolas Cage is famous for his outrageous preferences and love for some exotic things. He is ready to spend a pretty penny on unique comic books, entertainment, and pets. And you might have heard that the actor was on the edge of bankruptcy because of his passion for collecting expensive cars and real estate. And exotic animals have taken a special place in the actor’s heart. Two king cobras became his favorites, and later they were joined by an octopus. New friends cost the actor no less than $277,000. Later, Cage told reporters that the octopus wasn’t a whim since the animal was supposed to help the star handle a new role. Alas, the actor was forced to say goodbye to his ocean companion since it was too expensive to take care of it.

Even though they say that turtles cannot become full-fledged pets since they don’t get used to people and don’t care where you or someone else will become its “owner,” many people continue to choose them as companions. Thus, people get turtles for their home aquariums or specialized boxes. The Hollywood actor decided not to be so trivial, so he has got a turtle that weighs 17 kilograms. And since the animal is still pretty young, the actor’s favorite may gain another 50 kilograms during the next 60 years. The actor has got a real life companion that will definitely outlive him.

The star is famous for his successful acting career, love stories, and unusual favorites. While some other celebrities get mini pigs, Clooney decided to get a normal one. Thus, his pet, Max, weighed about 135 kilograms and accompanied the actor almost everywhere. The pig stayed his loyal friend for about 18 years and died about ten years ago. They say that this love for pigs had started long before he got Max. He wanted to impress a woman and presented a piggy to her. The girl did not appreciate such a manifestation of sympathy and ran away from such a boyfriend.

Everyone remembers the blonde in pink with the cute chihuahua under her arm. The star decided to change her image and replaced a small dog with a mini bear. The kinkajou is a rare chain-tailed miniature bear from South America. The animal resembles a lemur in some way. However, according to the press, Hilton had to reject the pet when it bit her hand.

What do Nicole Kidman and alpacas have in common? Luxurious long eyelashes, for example. Kidman and her husband, Keith Urban, adore taking care of these bizarre creatures that live on their family’s farm in Nashville. The actress admitted that first, she was attracted by the beautiful long necks of the alpacas and their luxurious eyelashes, but later she fell in love with literally everything in these cute pets.

In the 1970s, actress, and model Tippi Hedren had a crazy idea. The woman decided to open a shelter for wild animals just 50 kilometers from Los Angeles. However, not all animals lived in enclosures. One day, the family brought home an adult lion that was supposed to be an ordinary pet. They even made a photoshoot of a happy family with a new four-legged family member.