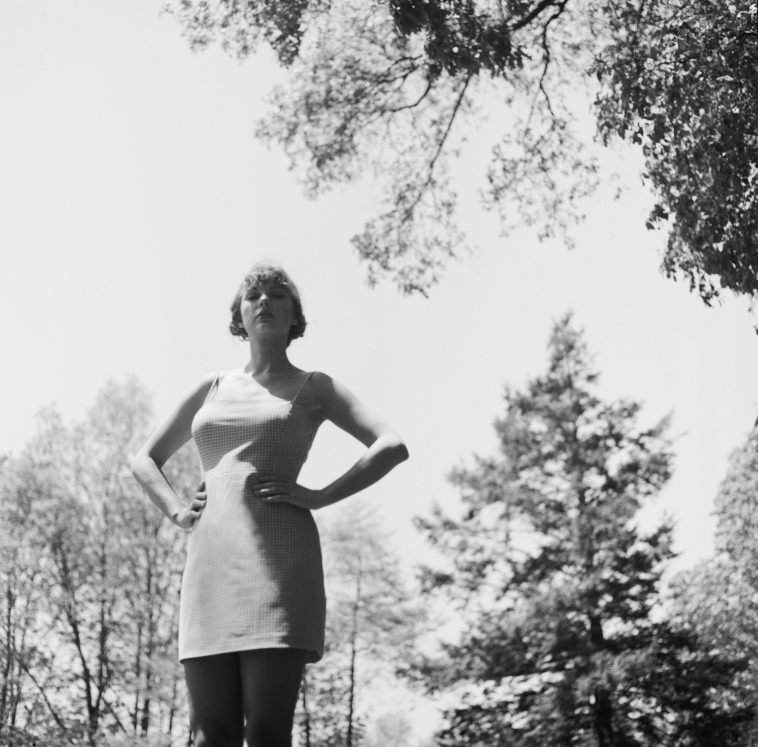 Just a few days after the release of her surprise album, folklore by Taylor Swift is already making history.

According to her label Republic Records, folklore, the eighth album from the international superstar, sold over 1.3 million copies globally within 24 hours. Along with this incredible feat, folklore has also shattered and set several new records.

folklore has set the Spotify Global Record for first day album streams by a female artist after racking up 80.6 million streams, whilst it’s also become the most streamed pop album on Apple Music in 24 hours, with 35.47 million streams. If that wasn’t enough, folklore has also set the US and worldwide Amazon Music indie/alternative streaming record!

Whilst the numbers clearly show that the surprise album is a hit with fans and music lovers worldwide, it’s also received great praise on Metacritic, ranking as Taylor’s most critically acclaimed album with a User Score of 9.6.

Taylor announced the release of folklore on Thursday before dropping the 16-track record record on Friday (July 24). Written and recorded during lockdown, the ‘cardigan’ singer said: “Most of the things I had planned this summer didn’t end up happening, but there is something I hadn’t planned on that DID happen. And that thing is my 8th studio album, folklore. Surprise. Tonight at midnight I’ll be releasing my entire brand new album of songs I’ve poured all of my whims, dreams, fears, and musings into.”

Along with the album, Taylor has also unveiled the music video for the album’s lead single ‘cardigan’. Written and directed by Taylor herself, the visual was recorded during lockdown with the artist stating that it was “overseen by a medical inspector, everyone wore masks, stayed away from each other, and I even did my own hair, makeup, and styling”.

Are you enjoying folklore? Let us know your thoughts on Taylor Swift and her surprise album on Twitter @CelebMix