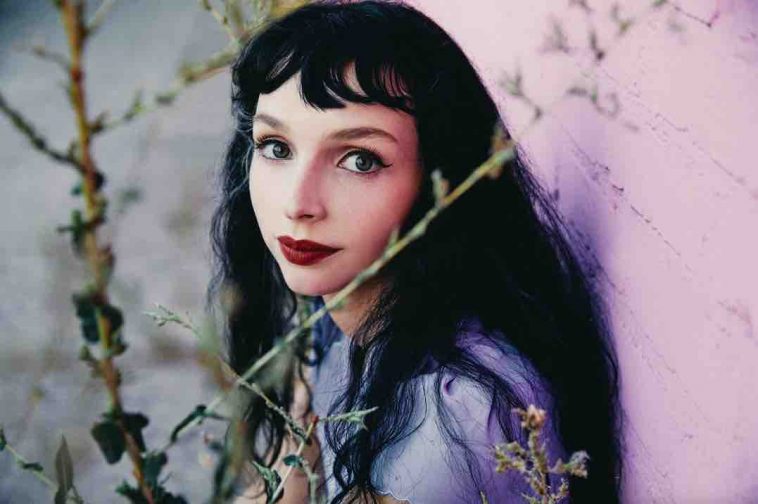 Orange County California baroque pop prodigy Gal Musette has unveiled her latest whimsical single.  Entitled “Oliver,” the track is a dream come true for the young artist who was able to collaborate with her musical inspiration, Grammy-winning songwriter Rufus Wainwright, who provided back-up vocals on the song.

In “Oliver,” Gal Musette details heart-wrenching unrequited young love and the impact that it can have on one’s mental health. Gal confides, “It started out as a letter and later turned into a song. To me this song is about feeling alone in a crowd, feeling ignored by the one person you want attention from, and having the epiphany of what all these millions of love songs are about on this planet.” With melancholy acoustic guitars, warm plucked strings and breathtakingly stunning vocals, “Oliver” is the standout track from this up and coming artist.  Gal Musette enlisted the help of acclaimed composer, songwriter and singer Rufus Wainwright who adds a passionate and expressive performance to the single heightening the emotive narrative.

Gal Musette began crafting songs as early as ten years old. When she was only 14, the young teen decided to record her own 70 song album entitled 70 Love Songs after being inspired by The Magnetic Fields and their album 69 Love Songs.  The band loved the music and concept so much that they invited a young Gal to tour with them. Since then, the songwriter has further opened for the likes of Macy Gray, Suzanne Vega and Donavon Frankenreiter among others.  “Oliver” is off of her upcoming album Backwards Lullaby, a collection of baroque pop songs inspired by lost love, yearning and hopelessness that is set for release in early October.

Take a listen to Gal Musette’s “Oliver” now and tweet us @CelebMix with your stories of unrequited love.