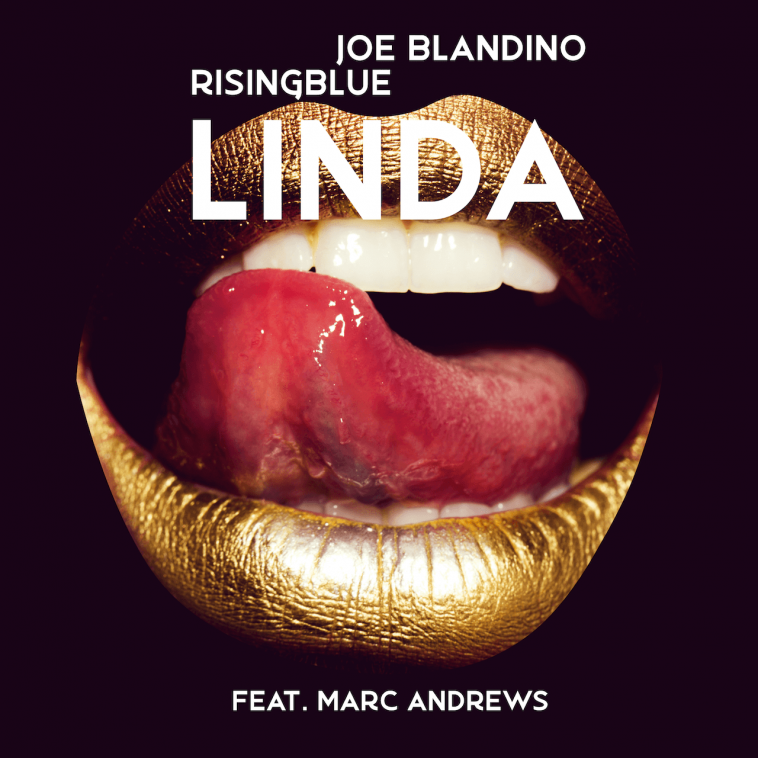 Performed entirely in Spanish, the song is about an addictive yet mismatched relationship centered on passion and lust. Although the couple isn’t meant to be, they can’t resist each other’s touch.

Based in the Dominican Republic, Joe Blandino gives the song an aura of authenticity with captivating latin vibes and a rhythmic tempo. Likewise, the song’s featured artist, Marc Andrews, adds a Puerto Rican flare with an upbeat hook.

With summer in full swing, ‘Linda’ is the perfect complement to poolside kickbacks, beachfront parties, and backyard cookouts alike.

The melody has a catchy tune and the vocal part becomes very sweet as Joe Blandino manages to evoke fascination with enormous potential. The singer forms a beautiful atmosphere along with such memorable vibes that keeps listeners dancing. The voice of Joe is also balanced, smooth, and has a great melody. The tune supports the vocals well.

A solid, super catchy track with a strong composition, ‘Linda’ has a latin summer and tropical vibe, with a perfect guitar sound complementing the track in the background. The vocal interpretation is cool, and also chimes with the ambience of the song. The rapping of Marc Andrews and his melodic hook is also a very nice touch.

Marc Tybout (the man behind RISINGBLUE) mastered his latest art perfectly and also wrote the lyrics for the track with collaborator Michael Lynch. The song has energy, and brings strong vocals and composition to the forefront with a solid hit potential.

This isn’t the first time that RISINGBLUE has made waves in the music industry. Having produced hit songs ‘Beautiful’ and ‘Hide My Love Away’, the group consistently achieves widespread appeal and popularity with their music.

Global Rockstar Media is an innovative digital record label that empowers fans to invest in newly released singles. The chart-worthy potential for ‘Linda’ can be seen firsthand on Global Rockstar’s investment platform, where each and every share for their latest song was completely sold out in a matter of days upon its release in July.

As streams surge on platforms like Spotify and Apple Music, ‘Linda’ has the potential to become the signature song for the summer of 2021. The Spanglish version of the song is also set to hit the airwaves on August 20th, and will feature performances by American Idol finalist Robbie Rosen as well as Joe Blandino.

You can listen to ‘Linda’ now by exploring the track on Spotify. What are you favourite songs for the summer?