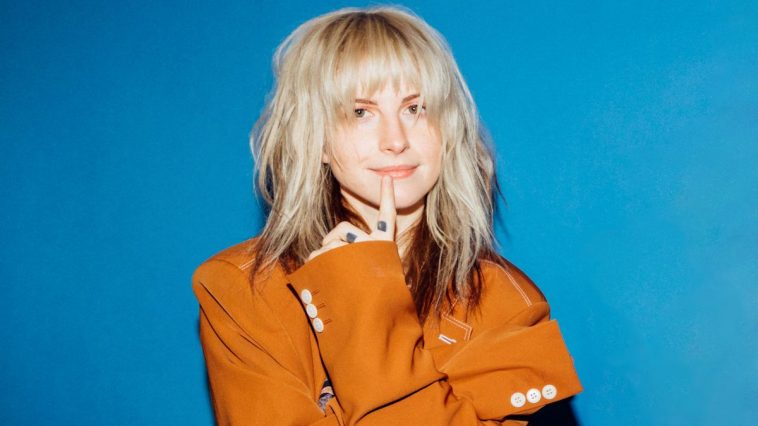 Hayley Williams has shared the latest offering from her upcoming debut album ‘Petals For Armor’ called ‘Why We Ever’.

The track boasts a mellow complexion of funky rhythms and accessible lyrics and you can listen to it below:

The singer/songwriter’s debut solo album has been released in stages due to the different topics that Williams is exploring in her lyrics. The artist has previously commented on this decision, saying: “There are a lot of themes covered on the album as a whole and I thought it was best to separate some of these themes so that there can be time for everyone to digest some of the songs before we move along to others.“

‘Petals For Armor’ will be released on May 8th. Pre-order here.

What has been your favourite song from the new album so far? Let us know on Twitter @CelebMix!