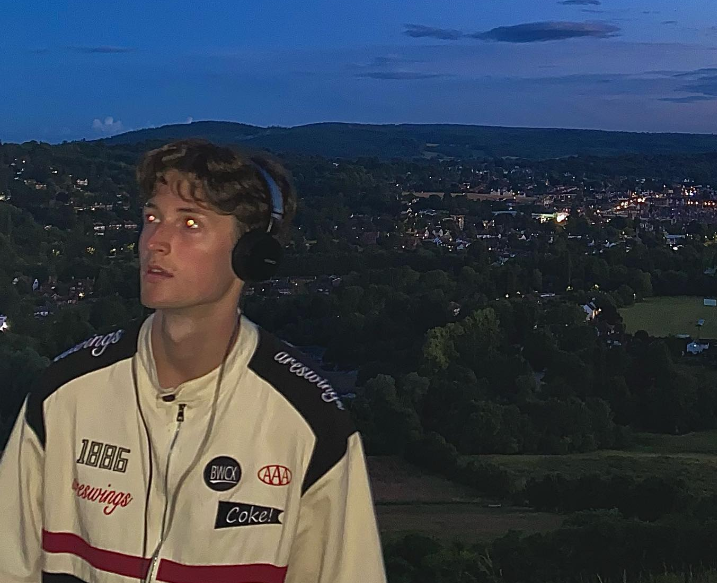 Fresh off the back of impressing as an opener for The Vamps, it has been confirmed that rising star Henry Moodie will support Mimi Webb on her huge UK and Europe tour next year – and there’s new music on the way too.

The voice behind viral hit ‘you were there for me’ has already teased new music is on the way as his stock as pop’s next big thing continues to rise.

Formerly of The 202, Moodie released his debut single this year – a woozy love letter to teenage best friends through blurry nights and overthinking. The track resonated with the former The 202 star’s thousands of followers online, racking up over 30 million streams on Spotify alone in recent months.

Next up is a track called ‘drunk text’, confirmed by the star on Tuesday evening, which is available to pre-order now.

Armed with his debut hit and a cover of Taylor Swift track ‘Blank Space’, the singer warmed up crowds for The Vamps in November and this month, playing iconic venues including The O2 in London, the Dublin 3Arena and Glasgow’s OVO Hydro.

Moodie will now hit the road with popstress Mimi Webb, whose mammoth UK and Europe tour comes off the back of a stratospheric 2022. The tour comprises a total of 31 dates between March and April next year, with all UK dates except one night at Plymouth Pavillions already sold out.

Shortly after that, the ‘you were there for me’ singer will perform a string of headline shows in the UK across May 2023.