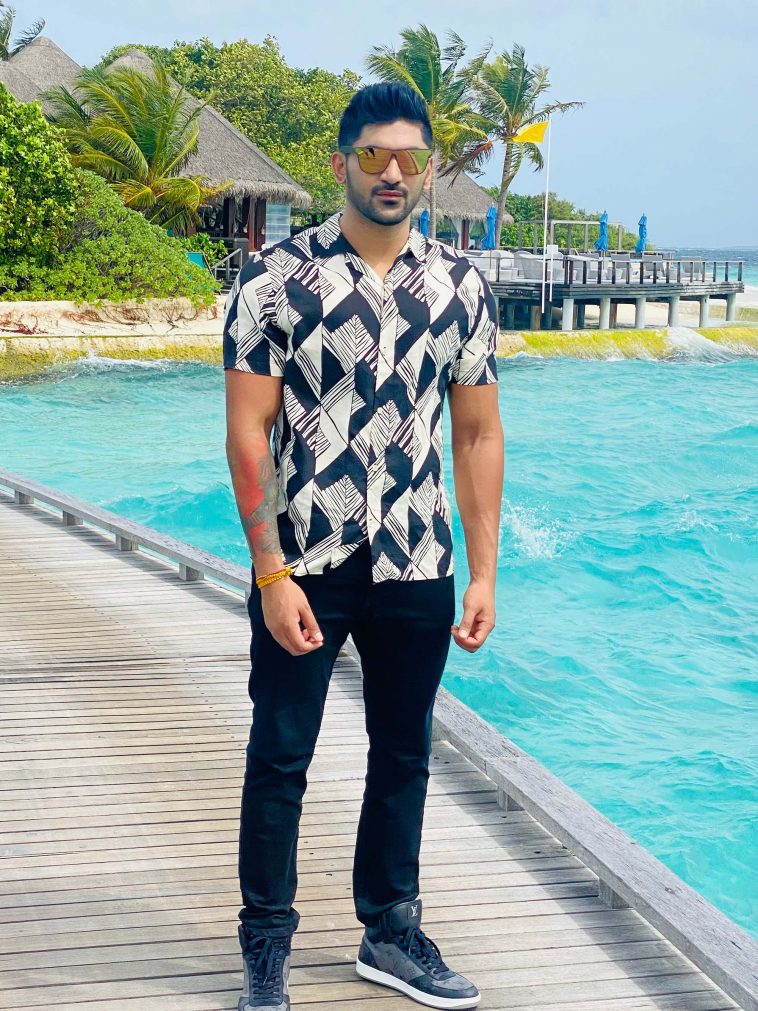 Childhood is meant to be such a happy period of your life. It is described as the golden years of life when you are carefree and unaware of the grave realities of life. Such a time, when tarnished by distressing events can have a huge impact on the quality of life of the child in the future. Bullying is one such distressing event that haunts the children of today.

Viraj Patil is a motivational speaker, influencer, and life coach who inspires thousands of people and helps them walk through life in positive ways. But the shocking reality of his life is that he too suffered from bullying as a child.

Viraj was born in 1993 in Mumbai. Both his parents struggled their entire life to bring him up, educate him and give him everything they could according to their means. Financial constraints created a stressful environment at his home which turned him into an introvert as he grew up

“As a child, I saw my parents being bullied by the economy and felt like maybe this is life?” – Virat Patil

When he went to high school as a shy and quiet person, he was faced with the horrors of bullying. It tarnished his personality and made him feel vulnerable. Initially, it was too much for him to handle but as time passed he gathered the courage to stand up for himself. He decided he will not be affected by how others perceive him as it is their choice. What mattered was how he felt about himself.

Changing his mindset towards bullying made it ineffective. He emerged stronger as a person, who knew his strengths and capabilities. Today, he is not just a survivor of childhood bullying, he also helps other individuals who are in the same place as him. Whether it’s someone who is bullied at school, workplace, and home or someone who is bullied by the economy and society; he is there to guide them to recovery and gaining self-confidence. His purpose is to share his life stories to have a larger impact on his audience and relate to them as a person. His life is not different from any other mentee of his.

The only difference is Viraj Patil took matters of his life into his own hands and decided what things could affect his mind, body, and soul and what things were to be ignored and discarded from his system.