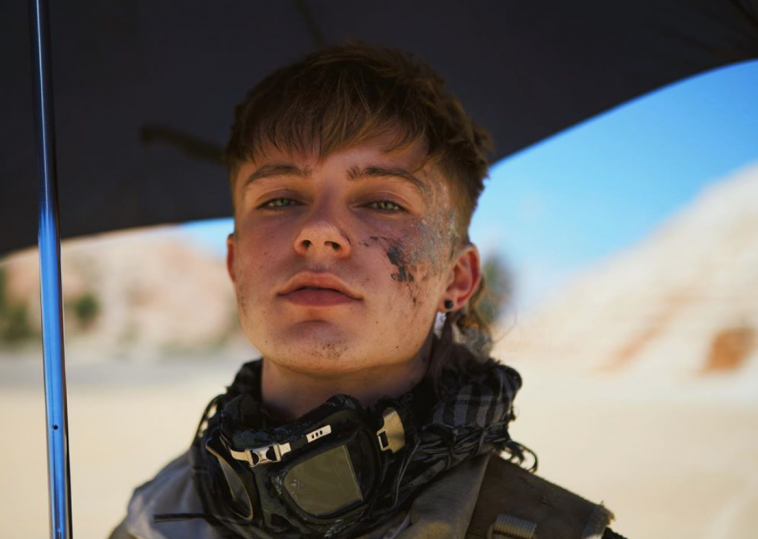 Following the announcement of his long-awaited debut album last week, HRVY gives fans a taste of what’s to come with ‘Nevermind’.

Dropping on Friday and pulling in over 150,000 streams within 24 hours, the catchy flick sees HRVY play on what has fast become a trademark upbeat pop sound. Musing on the end of a fling, “never mind, you were never mine” the 21-year-old sings.

The 11th most added track to Spotify’s New Music Friday playlists across the globe, the success of ‘Nevermind’ follows in the footsteps of 2020 singles ‘ME BECAUSE OF YOU‘ and collaborations with Seeb on ‘Unfamiliar‘ and R3HAB on ‘Be Okay’, which have soundtracked the singer’s impressive 2020. What’s more, if posts online are anything to go by, the latest single has a music video ready to premiere in the near future.

After breaking the news of Can Anybody Hear Me? to fans online last week, the rising pop star occupied both top spots on the pre-order chart. If you haven’t copped your copy yet, be sure to do so here, alongside signed copies on the HRVY official store here.

The record is set for release on August 28th, and if ‘Nevermind’ is anything to go by, pop fans across the world are in for a treat. Be sure to keep checking in with CelebMix for all your HRVY news.

Are you loving ‘Nevermind’? Excited for HRVY’s debut studio album? Let us know @CelebMix on Twitter.