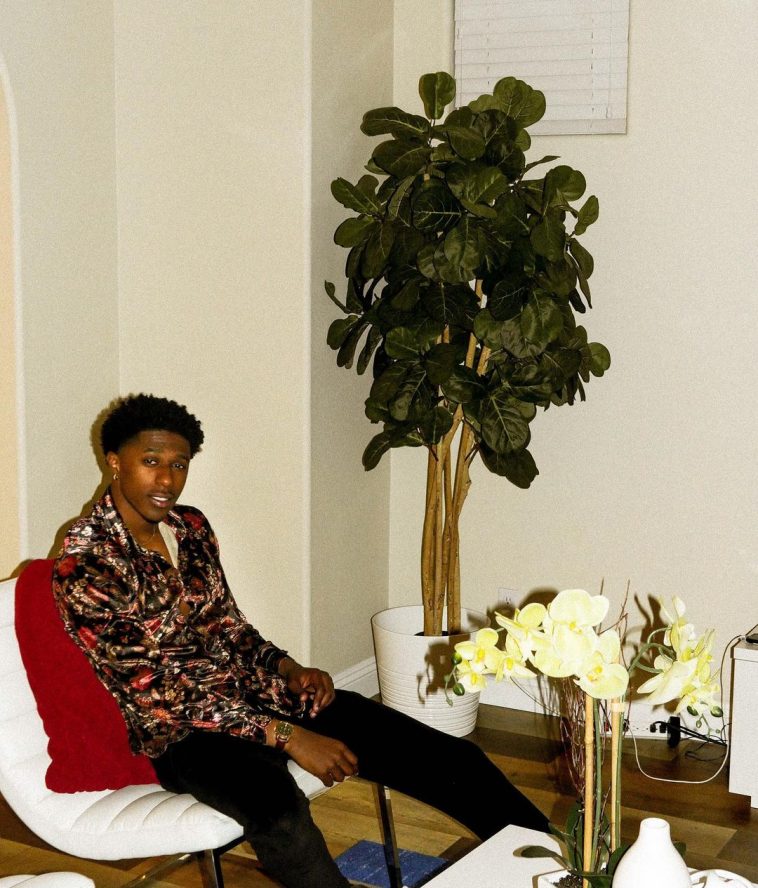 How one soccer student is leaving Princeton as a Visual Artistry Master.

Those who haven’t heard of Indigo Suave (or Michael Osei-Wusu) haven’t been paying enough attention to what’s happening in the world of YouTube. As the founder and Director of A SUAVE PRODUCTIONS, Indigo and his team recently went viral for the first of many CGI/3D productions. Doge- 1 features the meme doge in space and has racked up nearly 1.5 million views and counting… and Indigo hasn’t even graduated from university yet.

Aged only 22 years old, Indigo Suave has already accomplished more with one short film than many directors achieve throughout their entire careers. This visual artist and film director are destined for the big screens upon graduation in 2022.

With such an illustrious career ahead of him, we wanted to know more about the brains behind Doge-1. Who is he? Where does he come from? And what can we expect in the future?

Getting to Know Indigo Suave

First things are first: we wanted to know about the name. Indigo has been quite vocal about where it came from, citing in interviews that the name comes in two parts. The “suave” comes from his love of Holden Caulfield in “Catcher in the Rye. The “Indigo” part comes from a cherished college friend. Since reading about what that was exactly, the name has stuck.

Indigo professes that he fell in love with film at a very young age. Although he was also a sports enthusiast, he would use his sporting abilities to cleverly gain entry to an Ivy League school. Once he had secured himself a place in Princeton, Michael AKA Indigo Suave said he had ‘no choice’ in what his majors would be. He went to university to study film, and he hasn’t looked back since.

Creative Mastermind and Future Director to be Reckoned With

During his time in college, Indigo Suave created his own unique, innovative way of filming. He came up with an innovative style of marrying music to visuals in a seamless way. He calls his synchronous style Visual Poetry and has sought to create music videos which exemplify this style over the course of his studies.

As he was ready to enter his final year, Indigo eventually took a leap of faith to start his own production company. It was then that A SUAVE PRODUCTIONS was created. In recent interviews, Indigo has hinted that he is heavily invested in CGI and 3D model work as an artist. When asked what to look for from the company in future, he said they had ‘several projects’ in the field of CGI in store.

After the initial success of Doge- 1, we can’t wait to see what this striking director and visual artist does next. With graduation on the horizon in 2022 and the restrictions of 2020 a thing of the past, we wholeheartedly believe this young man has an exciting future ahead.