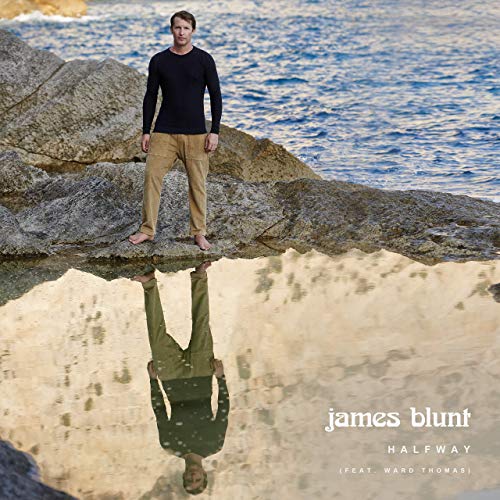 The collaboration works perfectly with James Blunt’s vocals blending beautifully with the twins’ to create a truly luscious harmony.

Speaking about the new version of ‘Halfway’, James says: “I originally wrote ‘Halfway’ as a solo performance, and the original version that appears on my album is just me on vocals. But after we recorded the track, it was obvious that this song was really meant to be a duet all along. Because the track has a real Americana vibe, I knew immediately that I needed the best Country singers I could find. I had to look no further than Ward Thomas, who really deliver a powerful performance on this duet.”

The result of their duet is nothing short of magical and the sweet and honest lyrical story weaved throughout will no doubt strike a chord with listeners across the globe.

Are you a fan of the new version of ‘Halfway’ from James Blunt featuring Ward Thomas? Let us know your thoughts across social media!