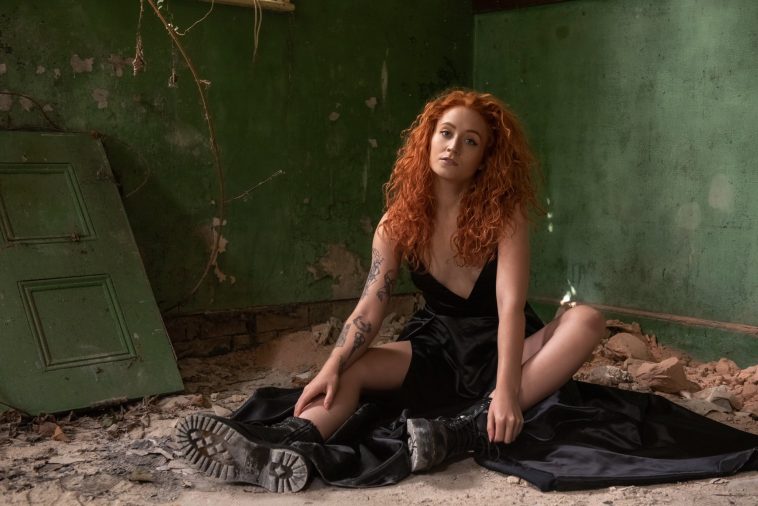 Northern Irish singer-songwriter Janet Devlin has announced her UK tour scheduled for September 2021. This will be her first tour since 2016 and comes after her incredibly well-received album Confessional which was released earlier this year.

Tickets for the tour will be available to purchase from 9am on Monday 30th November for those on Janet’s mailing list and from 12pm for general release at Seetickets. Meet and Greet tickets are also available at each venue on the tour.

Devlin will be joined by her usual live band and some special guests who are yet to be announced. Expect her to perform old favourites, new hits and popular covers.

Speaking of the tour, Janet said,

There’s nothing more awesome than playing new music for people and being able to see and hear their reactions. I’m hopeful that by September next year the world will be somewhat normal again or will have adapted to whatever ‘normal’ is – I’m just so pumped for live music again and to see everyone’s lovely faces!

The 25-year-old songstress was launched to stardom on The X-Factor back in 2011 and has been on a roll ever since. She made news this year for speaking openly and honestly about her struggles with alcoholism and mental health issues. She regularly releases content on her YouTube channel to over half a million subscribers and has also seen success for her honest and funny videos on TikTok.

A global pandemic hasn’t stopped Janet Devlin from performing as she has become one of the most popular and well-selling artists using StageIt to broadcast to fans around the world. She also collaborated on a duet with legendary Engelbert Humperdinck, covering Elvis Presley’s ‘Can’t Help Falling In Love’.

Are you excited for Janet’s new tour? Let us know @CelebMix on Twitter!