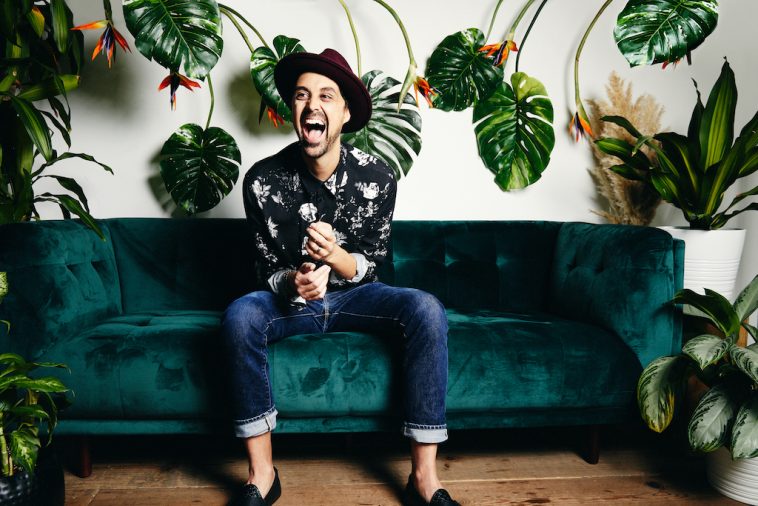 Discrimination on the basis of one’s sex has been a concern all throughout history. Often there has been a stereotype that one gender is superior to another. In the 50s gender roles were assigned such as men go out and work and the women cook, clean and take care of the kids. Though those ideas may seem like something of the past, sexism can still be found in society today. Singer-songwriter Josh Stevens has just unveiled his anthemic new single “Hello Darling”.

The touching track details his wish for a more perfect future for his daughter, free from the binds of sexism. Showcasing tender lyrics, thrusting guitars and compelling melodies, the song seeps with so much passion and heart. Any new parent can connect with this riveting release, relating to Stevens’ fears that come with fatherhood and raising a female. Powerfully singing, “hello my darling, never let them steal your smile, the future’s yours, leap off my shoulders,” you feel the love he exudes for his daughter and just how much her future means to him. He desires a better world for her and also all young women.

Not only attaining success through building a beautiful family, the singer also has many achieved a great deal in his musical career. A multi-platinum singer, songwriter and producer, he worked with top players in the industry such as J-Lo and LMFAO. Going from hip-hop to now indie rock, Stevens’ evolution has taken him to a place where he has uncovered a raw and genuine voice. His heartfelt, inspiring music clutches you deep in your soul. “Hello Darling” encourages others to join in the battle against chauvinism in honor of every woman out there.