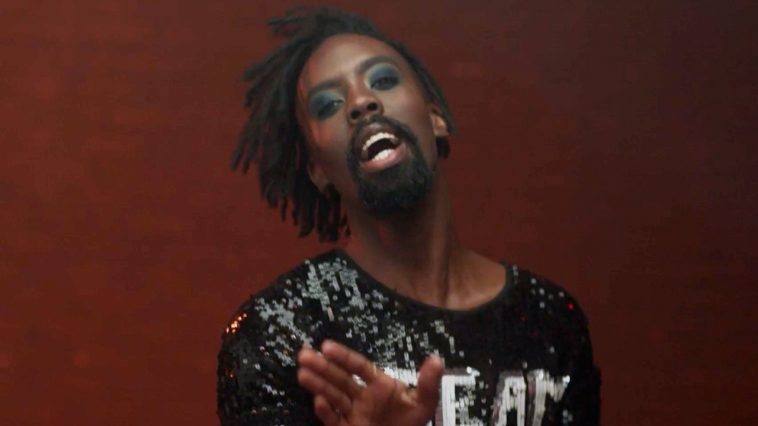 Following an arduous for all year, Jsky’s latest R&B/Pop bop lifted the spirits of LGBTQ+ fans nationwide as it was crowned “Beat of the Week” on Gaydio and was played daily by queer radio legend Matt Crabb the week prior to it’s release.

The music video premiered on Vevo UK via YouTube and has set tongues wagging and hearts racing, no less from Jsky’s sequinned fashions, and heavy gyration. The topless models however have proved to be the icing on the cake when it comes to visual delights.

New faces, Ayodeji Emmanuel Adebayo and Freddie Powell are the perfect accompaniment as they flex and tease viewers to the sultry sounds of Jsky.

The record has since gone on to be played on BBC Radio Manchester, Bolton FM, Durham FM, Legacy FM and LGBTQ+ station GlitterBeam following a guest spot by Jsky and Charlie Sayce on God Save The Queens; a radio show dedicated to the weekly discussion of the latest episode of RuPaul’s Drag Race.

Want U comes coupled with the rock-edged, Prince infused b-side Need and is out now and available across all platforms via WorldofJsky.com Records: https://ditto.fm/want-u-jsky.