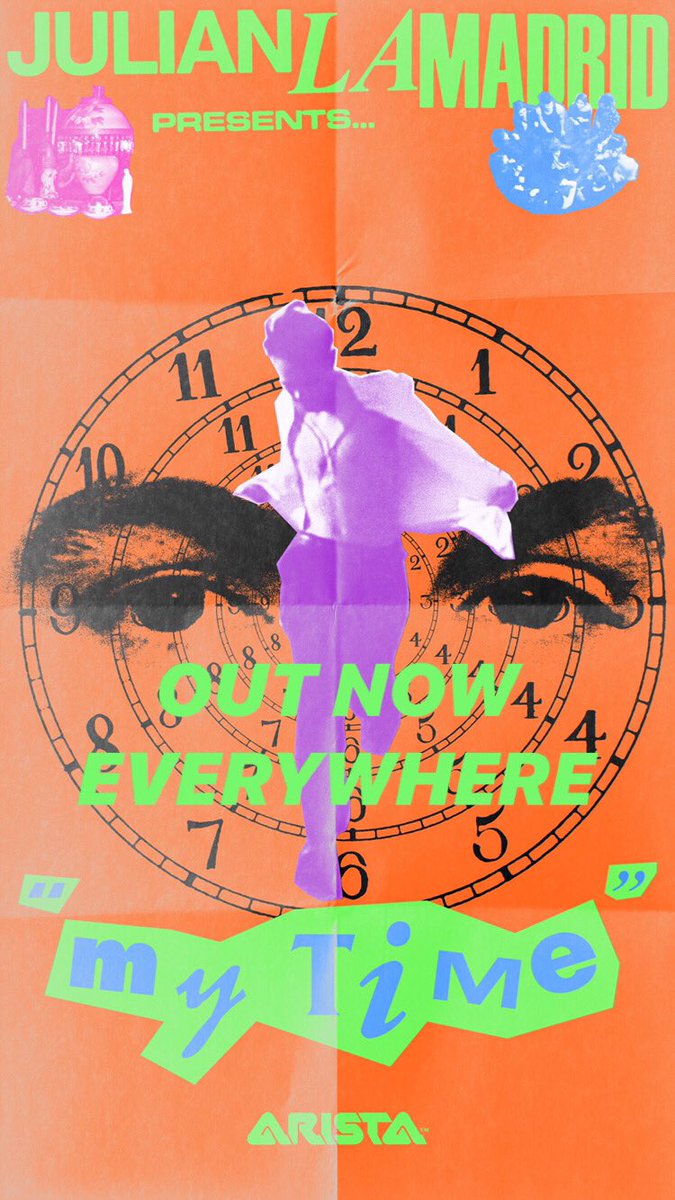 Julian Lamadrid has released his latest single “My Time.”

My Time was written and composed by Julian, he also helped to produce the track with Chedda and Laiko.

The new track is about how time is the most valuable thing a person can spend , and the consequences of having your time wasted or wasting another persons time. Given the current situation across the world at the moment, this song feels very apt and something we can all relate, as we see who keeps in contact with us and who does not.

The song is the second release from Julian this year, after having released Cigarette back in February. The singer also released his debut album Mala Noche late last year.

Let us know at @CelebMix if you love Julian’s latest release!