After rescheduling several shows, Kanye West has released dates for the second leg of his North American tour. This leg of the tour is scheduled to begin on November 17th in San Jose, CA and continue until December 31st in Brooklyn, NY.

This leg has a total of 23 dates on it, which includes the two rescheduled dates in Philadelphia, PA and Detroit, MI. 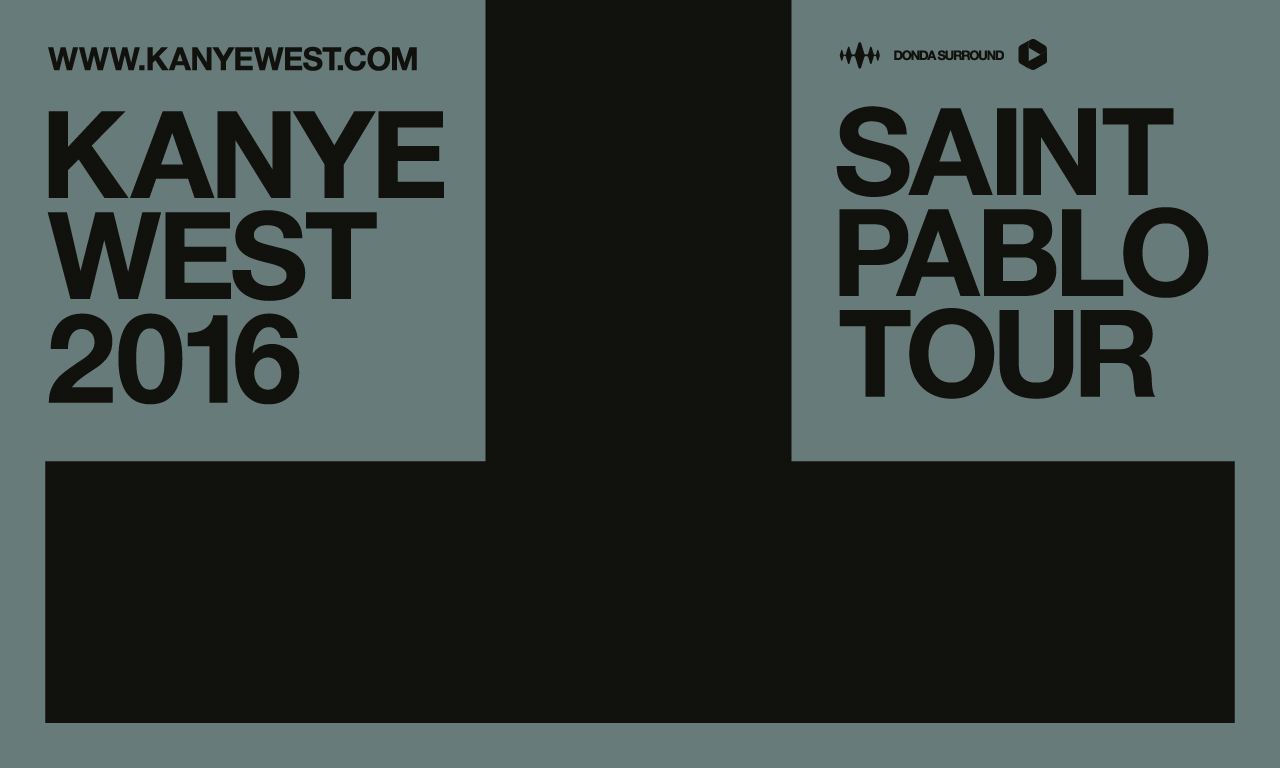 Blow is a list of the newest dates to the Saint Pablo Tour.