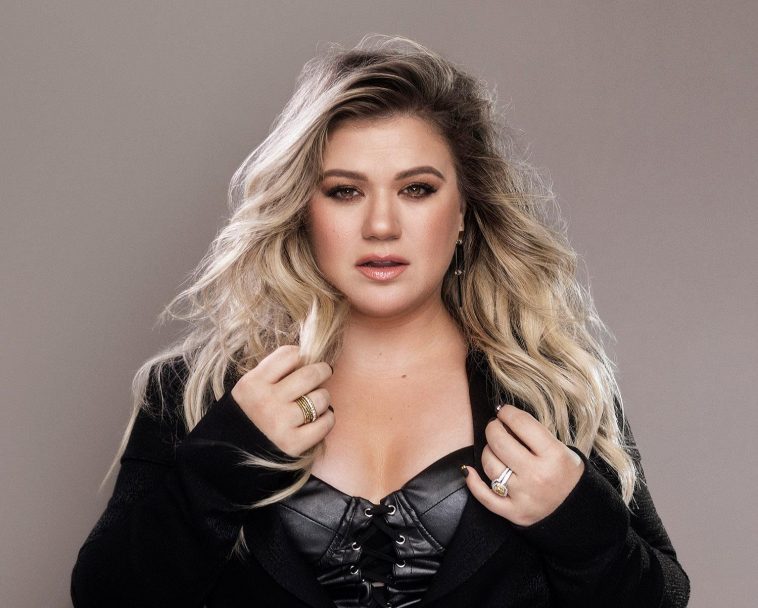 Global songstress Kelly Clarkson will be stepping in for Simon Cowell during this week’s American’s Got Talent live shows.

Music mogul Simon is currently recovering from surgery, as he broke his back earlier this week after falling off an electric bike.

Kelly will now take his place as a judge, sitting alongside fellow panelists Howie Mandel, Heidi Klum and Sofia Vergara.

Announcing the news on social media via a hilarious memo, Kelly confirmed that whilst Simon is doing better, someone “far wiser, cooler and hotter is taking his seat” for the next few live shows.

Kelly and Simon are good friends, ever since she won the first season of American Idol back in 2002. Not only is she a trusted pair of hands, but she has her own experience of being on a reality talent show so will be able to hand out great advice and critique to the contestants. Plus, she’s a current coach on The Voice USA!

Simon took to Twitter following his accident to thank fans for their kind messages. He added, “Some good advice… If you buy an electric trail bike, read the manual before you ride it for the first time”, before thanking the nurses and doctors who treated him.

Are you looking forward to seeing Kelly Clarkson as a judge on American’s Got Talent? Let us know on Twitter @CelebMix