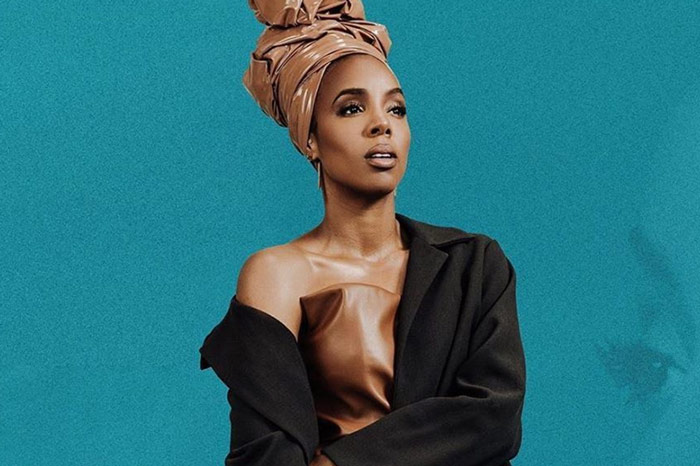 Kelly Rowland has released her brand new song ‘COFFEE’ which is the follow up to her 2019 single ‘Crown’.

The former Destiny’s Child singer announced the new song on Twitter a few weeks back and has been sprinkling snippets of the song’s lyrics on the social media platform ever since.

Watch the official music video for ‘COFFEE’ below:

The single is Kelly Rowland’s first new material since last year’s ‘Crown’ and before that, her 2018 single ‘Kelly’. In recent years the artist has performed with Beyonce at her 2018 Coachella headline slot as well as being a judge on The Voice Australia.

Are you in love with the new song from Kelly Rowland? Let us know on Twitter @CelebMix!