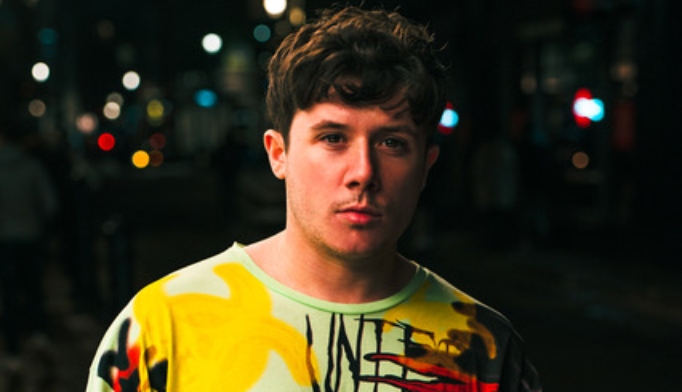 KOOLKID is back! The Scottish singer-songwriter has just dropped the music video for his latest single, “Feelings”.

“Feelings” is a catchy, beat-driven uptempo pop song, which has KOOLKID has co-written with Lewis Gardiner, the ex-drummer of Scottish band Prides.

KOOLKID also spoke a bit more about the song’s meaning, and he said: “Falling in love with someone who is already in a relationship is never a good thing. “Feelings” is an upbeat pop anthem that is sure to make you reminisce being in this situation.

“You have certain feelings, but you only want to feel them with that one person, but you can’t. I feel like we can all relate to being in this situation at one point in our lives. I have and that is why I wrote this song.”

This is KOOLKID’s second single, following the release of his debut single “2 Soon”, which we previously covered.

The singer has released the official music video for the song, and it features him singing amongst the Scottish Highlands. You can view it below:

KOOLKID has also announced upcoming live dates for May. He will first perform at the Hit the North Festival in Newcastle on 3rd May, before taking to the stage at Attic @ The Garage in his hometown of Glasgow on 29th May.

“Feelings” is officially out now, and you can listen to it below:

To keep up with KOOLKID, make sure to follow him on social media: