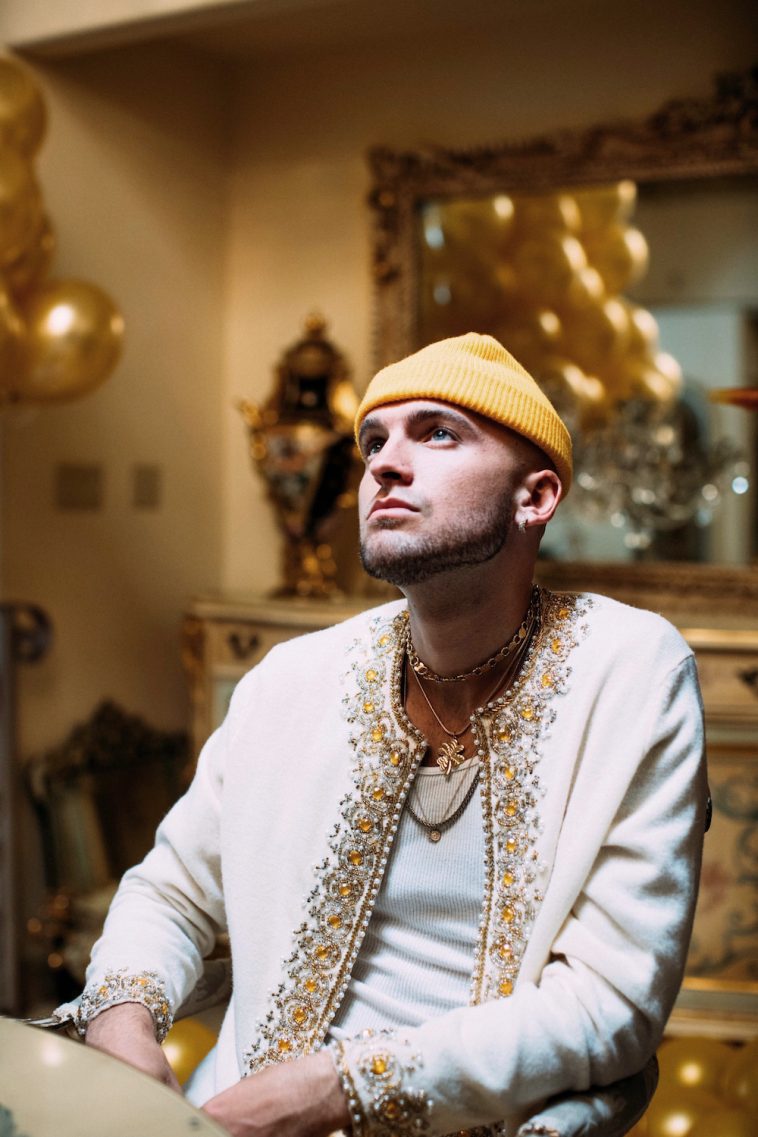 LA-based artist Gavin Haley releases his debut album, ‘i hate you, Don’t Leave Me,’ via Red Bull Records. The former pro cyclist shared a deeply personal and incredibly relatable body of work, written based on his own experience.

As the press release notes, ‘i hate you, Don’t Leave Me’ came together with the help of co-producers and co-writers Skylar Mones (Dua Lipa, Kesha) and Nick Bailey (Demi Lovato, Marshmello, Machine Gun Kelly).

When asked about working with Mones and Bailey, Haley shared, “Working with these dudes was a pleasure. Our conversations turned into songs and that’s the best feeling. It was effortless and fun… but at the same time we all pushed each other to be the best we could. I’m very thankful for them.”

Haley began introducing this batch of new music with an infectious first single “Body Language”, releasing the earworm in March just prior to his select tour dates opening for Tate McRae. He followed up the release with two infectious pop-leaning tracks – “Cliche” and “Mine” – each showcasing his evolution as a singer, songwriter, and multi-instrumentalist and delving further into the albums theme of navigating love and relationships. The tracks garnered Haley support from iHeart Radio, Sweety High, Ones To Watch, Variance Magazine, and more.

Accompanying the album release in an eye-catching music video for the projects uplifting focus track “Lottery”. Surrounded by opulence and a diverse cast of characters in a golden mansion fit for a king, Haley contemplates what he’d do and how his life would change if he hit the jackpot and won the lottery.

Nearing 100 million career streams Gavin has quietly asserted himself as a pop maverick with a sharp pen and an even sharper voice. His 2019 debut EP “Long Game” has over 50M streams and yielded the fan favorite anthem, “The Way I Am” feat. Ella Vos. The 2020 follow-up “Unfolding” EP boasted “Tati” feat. Yung Pinch, which caught the attention of Blink-182’s Travis Barker, who contributed a scorching remix. “Unfolding” gained over 1-million monthly listeners on Spotify with over 3M streams in the first 2 weeks of release. In its wake, People hailed Gavin among “The Talented Emerging Artists Making Their Mark on the Musical Landscape”. Gavin has toured with ASHE and just wrapped up a tour with Tate McRae in North America (March 2022).