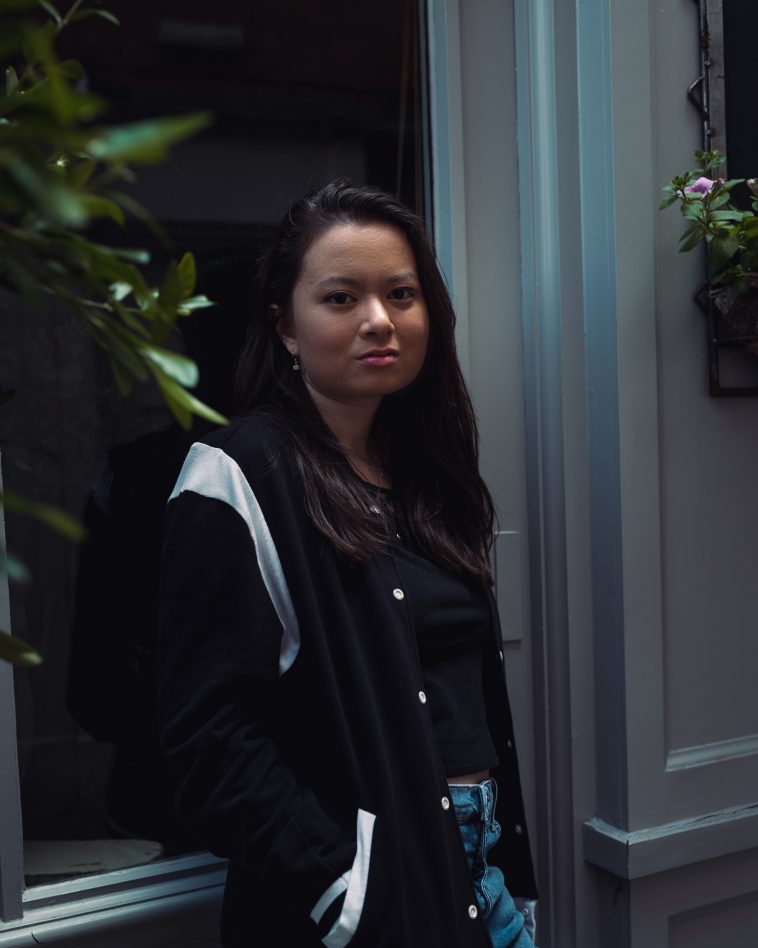 It’s been out a couple of weeks now and we cannot get enough of it, that is “Running” by indie-pop artist, Laura Loh. The track is exactly the sort of song we’ll be adding to our playlists. The track follows up her soulful-pop single, “Closer“.

Laura Loh, real name Laura Frances Edis, is a singer-songwriter, multi-instrumentalist, and producer from Hampshire, UK. She has a varied background in music genres including classical and jazz as well as an inspired dip into alt-pop and alt-rock – this explains her ability to take parts of different genres to make some unforgettable tracks. Her childhood included being classically trained in voice, piano, and violin. At 13 years old, she picked up a guitar and started writing songs. She dropped her debut EP “Sunrise” in 2020 which was picked up by BBC Introducing Track of the Day lists and she later went on to perform at various festivals including Westival, Weyfest, and Valefest. She’s also vocally graced Abbey Road Studios and has produced frequently with Joe Wright at Hillside Studio. This year saw a shift in musical genre with the release of “Morning Light” paving the way for a brand new era for Laura Loh and her single “Closer” extended her music career as it quickly became her most streamed Spotify track, to date. We can’t wait to watch her continue to build her career.

Written by Laura Loh, herself, “Running” is an addictive track that was supported by guitarist Harry Baker, who helped transform the sound and uplift the energy of the chorus with his funk-laced guitar chords. Percussion, piano chords, and guitar strings all make up the fundamental addicting beat of the track, which is a soft but upbeat pop song with Laura Loh completely impressing with beautiful vocals that just lace chills to every listener. “Running” is just full of so much heart and has an honest quality that makes Laura Loh genuine and real to everyone who hears this track.

Talking about the track, Laura Loh said: “When I wrote ‘Running’, I hadn’t started producing my own music yet, so it was just piano and vocal. I could already hear it in my head as a full production, but I didn’t know I would be the one to bring that vision to life. After producing a few songs, I came back to ‘Running’ and produced it. Making this song was a turning point for me as an artist; it felt like I found my sound. Musically, I wanted it to feel like running to amplify the yearning in the lyrics and have sustained upbeat energy.”

“Running” by Laura Loh is available to download and stream right now. We can’t wait to discover what she will release next. This is definitely our favourite track from her to date.

Let us know what you make of “Running” by Laura Loh on Twitter @CelebMix.