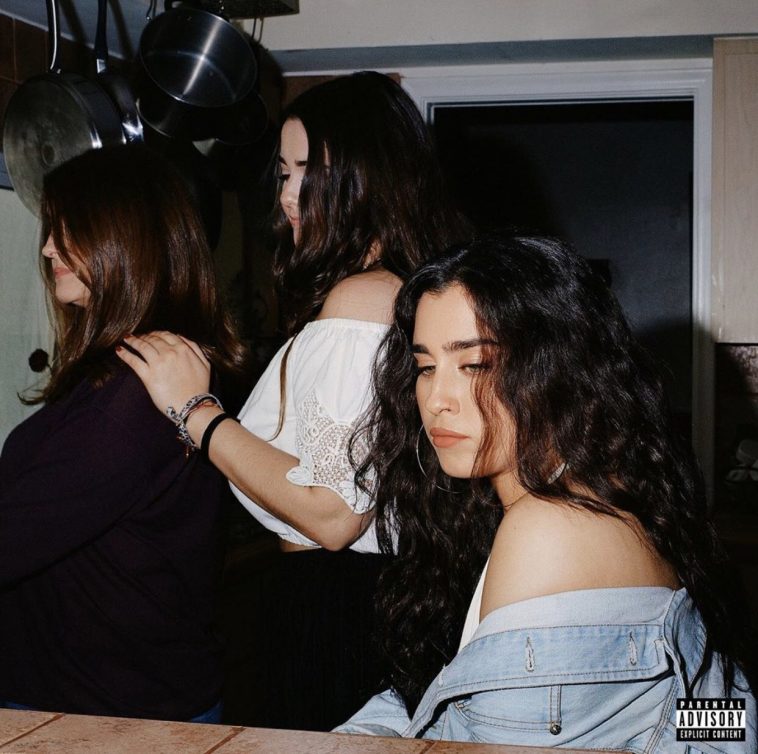 Written by Lauren along with Daniel James Mckinnon, J.LBS, and Trey Campbell, ’50ft’ is a breezy, chilled release which the songstress previewed during her Billboard Live At Home concert last month.

Speaking about the track and its artwork on social media, Lauren said: “I wrote it from a space of reflection on how I interact with the world energetically and this artwork truly encapsulates the feeling of distance spoken about in the song while asserting the closeness of my relationship to my loved ones (pictured with me are my mom and sister) who hold me the fuck down always and forever in the midst of it all. Another little piece of my heart is out Friday and I hope it resonates with you.”

’50ft’ is the latest in a string of releases from the ‘Expectations’ star this year. Back in January, her track ‘Invisible Chains’ was features on the soundtrack to Birds of Prey, whilst she’s also released two collaborations with Puerto Rican producer Tainy: ‘Nada’ featuring C.Tangana, and ‘Lento’.

We’re going to be playing all of these song son repeat whilst we patiently await Lauren’s highly-anticipated debut album!

What do you think of ’50ft’? Let us know your thoughts on Lauren Jauregui and her latest release on Twitter @CelebMix